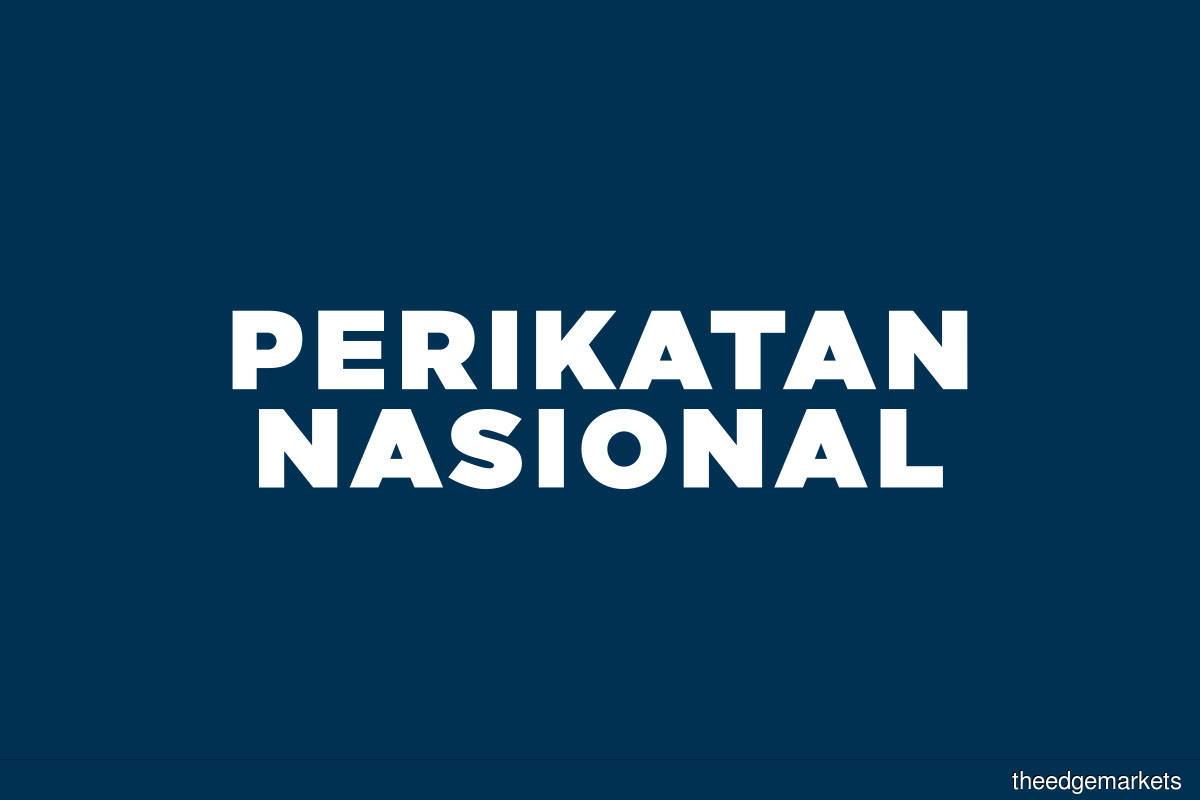 Fairuz, 36, who is also Sabah Bersatu Armada chief, said Pintasan is a very strategic district located in the coastal area and on the main route of the Pan Borneo Highway project, hence the advantage to be rapidly developed with vast potential to boost the local economy.

He said this includes the prospective creation of a new town as Pintasan had already carved its name among popular destinations for local and foreign tourists.

“For Pintasan, I focus more on the economic development. I want to create a new town and a small port for small ships to dock and unload cargo.

“The state constituency also has its own uniqueness because it has a famous beautiful island, the Mantanani Island, apart from being one of the best and interesting tourist destinations in Kota Belud,” he told Bernama.

Apart from tourism, Fairuz said fisheries and agriculture sectors in Pintasan should also be further developed as they were the main sources of income for the local people.

He said the sandy soil along the coast was also suitable for watermelon cultivation which could be  commercialised on a large scale to also provide employment opportunities to the youths in the area.

“Therefore, I also plan to build at least one plant for the downstream watermelon industry,” he said.

Fairuz is in a six-cornered fight for the seat, which is one of the 13 new seats introduced in the state election.