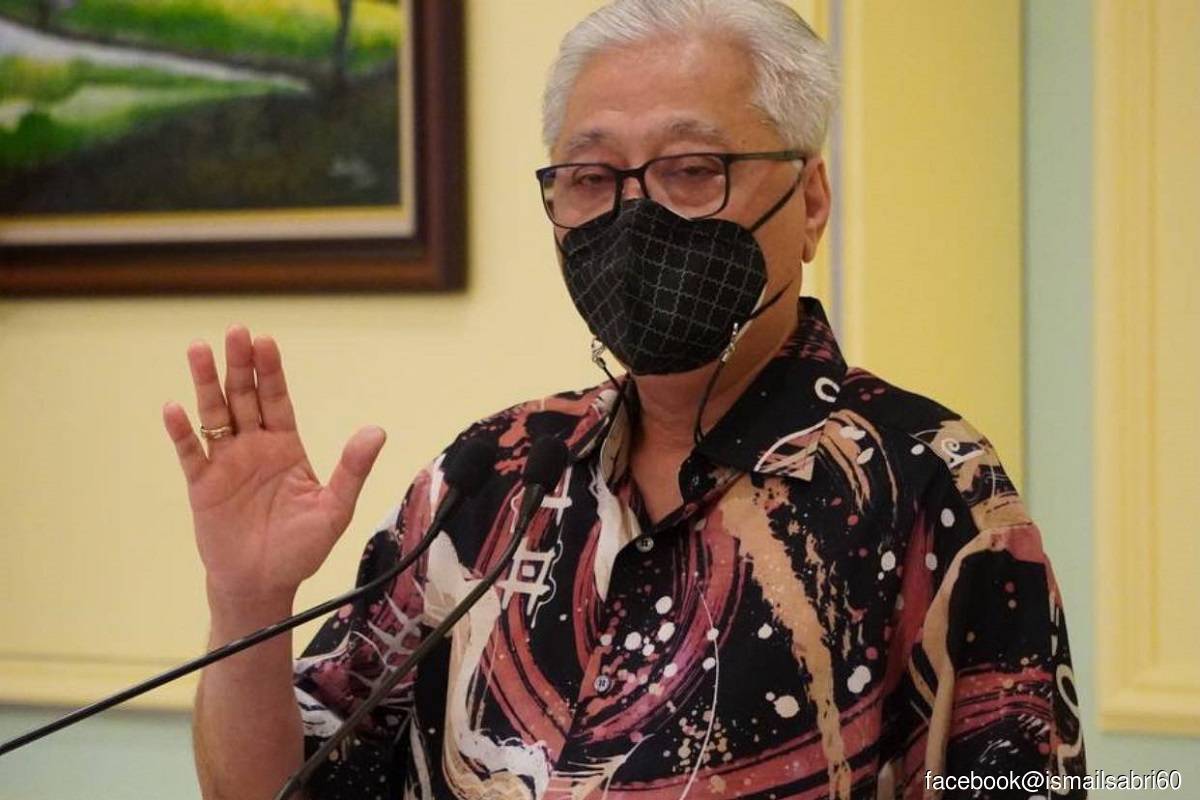 In a statement today, the PMO said Hishammuddin will head the Security Cluster — previously under Ismail Sabri — and that he will assist Prime Minister Tan Sri Muhyiddin Yassin in the execution of the National Recovery Plan.

It said Ismail Sabri’s appointment will assist the Prime Minister in managing the administration of the country and fulfil the people’s needs amid the current health and economic crisis.

Yang di-Pertuan Agong Al-Sultan Abdullah Ri’ayatuddin Al-Mustafa Billah Shah has been informed of both appointments, which are effective immediately, said the PMO.

“It is hoped that these appointments will further enhance the capacity of the Perikatan Nasional (PN) government especially in facing the Covid-19 pandemic, strengthen unity among the parties that make up the government, and strengthen the PN government with transparent, corruption-free and integrity governance.

UMNO Supreme Council member Datuk Seri Zahidi Zainul Abidin claimed that 30 UMNO MPs, including those in Ministerial positions, have agreed that Zahid has to step down as the party’s president, according to an Astro Awani report.

Zahidi said this is to ensure that UMNO does not lose in the coming 15th general elections.

“Zahid suggested that UMNO MPs, Ministers, Deputy Ministers should step down from their positions and revoke their support of the government.

“So we discussed with the UMNO MPs, if [the Ministers and Deputy Ministers] step down, would the party benefit? The party would benefit from Zahid stepping down,” he was quoted as saying.

Ismail Sabri is one of the three vice presidents of UMNO. Hishamuddin is the Umno division chief for Sembrong, Johor.

Newly appointed DPM, Ismail Sabri, said in a separate statement, said he regarded his appointment as a trust and responsibility which has to be undertaken in a sincere and honest manner for the sake of the country’s political stability and economic well-being.

He said the appointment was not a privilege but a heavy responsibility which came at a time when the country is battling the Covid-19 pandemic and implementing the National Recovery Plan.

“My prayer is that all of us regardless of our religion, race and political understanding can come together to bring Malaysia to a much brighter future,” said Ismail Sabri, who also expressed his appreciation and gratitude to Muhyiddin, as well as UMNO president Datuk Seri Dr Ahmad Zahid Hamidi and the leadership of the party for the appointment.

Meanwhile, Hishammuddin said he is determined to carry the responsibility well, adding that he realises the high expectations of the people amid the pandemic.

He believes that the country could emerge from the crisis through stability, unity and cooperation from all parties.