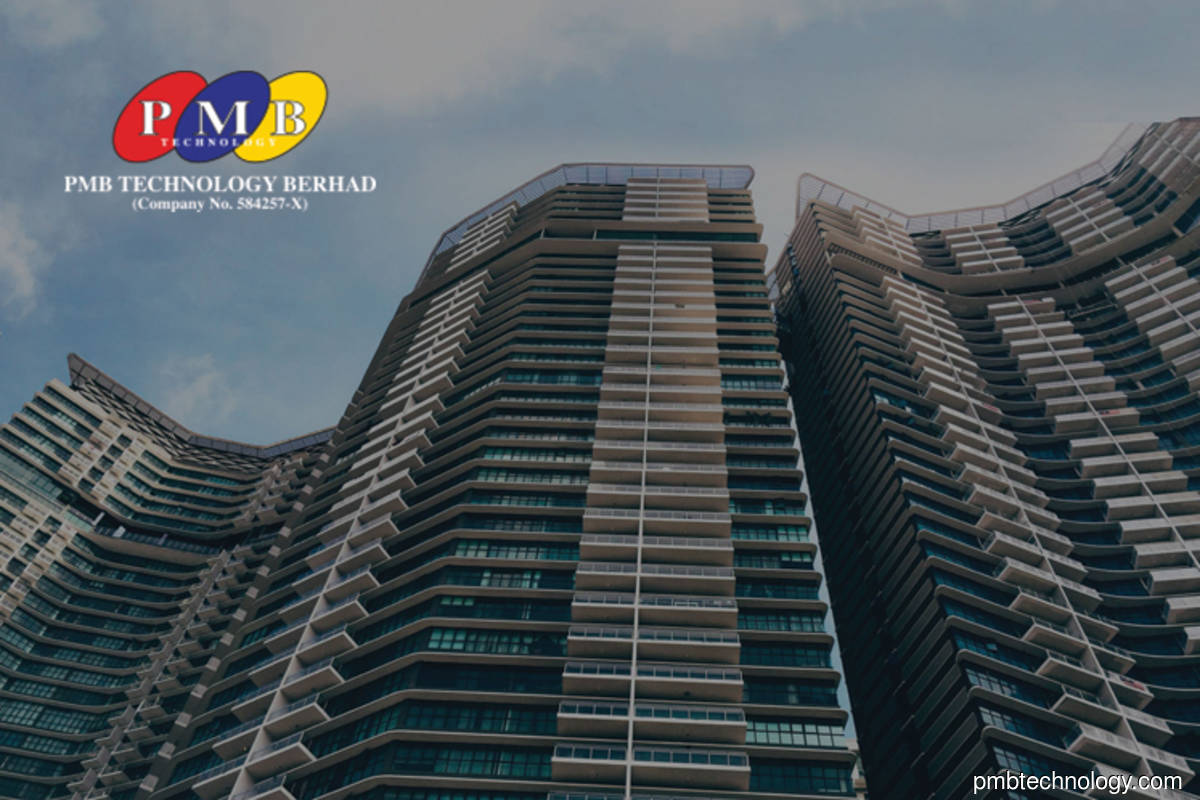 In a filing, the bourse requested for the aluminium facade services provider to respond to its query and disclose whether there is any corporate development relating to its business and affairs, rumour, report or any other possible explanation to account for the trading activity.

The company would also need to disclose whether it is in compliance with Paragraph 9.03 of the Bursa Securities Listing Requirements.

PMB’s share price has been climbing since Sept 17, with its trading volume spiking to 1.23 million shares yesterday (Sept 20).

The rise was amid reports that aluminium prices hit their highest in more than a decade amid concerns over raw material supply, in view of a coup in Guinea — a major supplier of bauxite.

The group reported a surge in net profit to RM11.58 million for the second quarter ended June 30, 2021 (2QFY21), from RM1.37 million for the previous year’s corresponding quarter, supported by better contributions from its manufacturing and trading, and construction and fabrication segments.