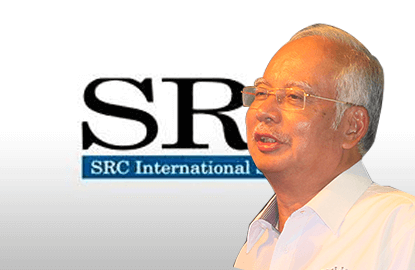 According to Pua's statement, the investigation involves the transfer of US$11.95 million (about RM48 million) from SRC International to Affinity Equity International Partners.

"While the focus of the international press and local critics have been aimed at the debt-ridden 1MDB, its former subsidiary SRC International has been kept relatively under the radar.

"Datuk Seri Najib Razak, who is also the finance minister, must answer these crucial questions pertaining to SRC International during the two-week Parliamentary sitting commencing tomorrow (Monday May 16)," Pua said.