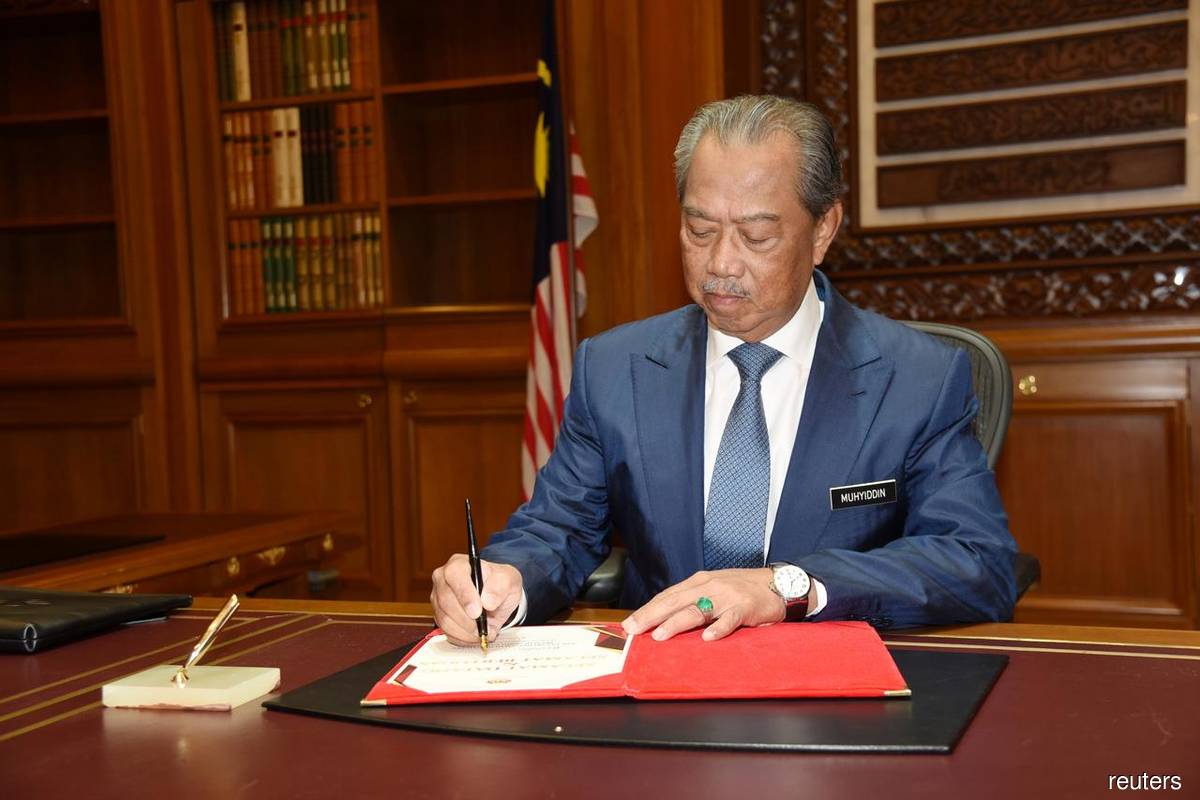 KUALA LUMPUR (May 16): Tan Sri Muhyiddin Yassin said Hamas political bureau chief Ismail Haniyeh, who is now in Doha, Qatar, telephoned him yesterday to update him on the latest situation in Palestine.

The prime minister said he was very disturbed on hearing from the Hamas leader the plight of Muslims in Palestine, especially in the Gaza Strip which was so heart-breaking.

"On behalf of the people of Malaysia, I expressed my condolences and sadness on the loss of lives and injuries inflicted on Palestinians by the Israeli regime’s vicious attacks,” he said in a posting on his official Facebook page today.

Muhyiddin said Ismail expressed his utmost appreciation to Malaysians for their continued extension of aid to Palestinians and concern over the plight of the people in Palestine.

In reaffirming Malaysia’s support for the Palestinian struggle, the prime minister said Malaysia was continuing with efforts to fight for the rights of Palestinians, even when they were facing these difficult times.

He reiterated Malaysia’s commitment in seeking ways to extend appropriate assistance to ease the sufferings of Palestinians.

Muhyiddin also shared the concerns and initiatives of non-governmental organisations (NGOs) and people in Malaysia, who are now actively organising humanitarian aid and expressing full solidarity with the Palestinian people in these challenging times.

In his special address on the Palestine issue yesterday, Muhyiddin said Malaysia was saddened and disappointed by the inability of the United Nations Security Council to immediately halt Israeli violence against the Palestinians, as the attacks are a war crime which violates the 1949 Fourth Geneva Convention.

It has been reported that the Israeli Zionist regime’s incursions and attacks on the Palestinians this time started with its storming of the Al-Aqsa Mosque on May 7 and airstrikes in the Gaza Strip since Monday.

According to press reports, more than 100 Palestinians have been killed and hundreds more injured so far.