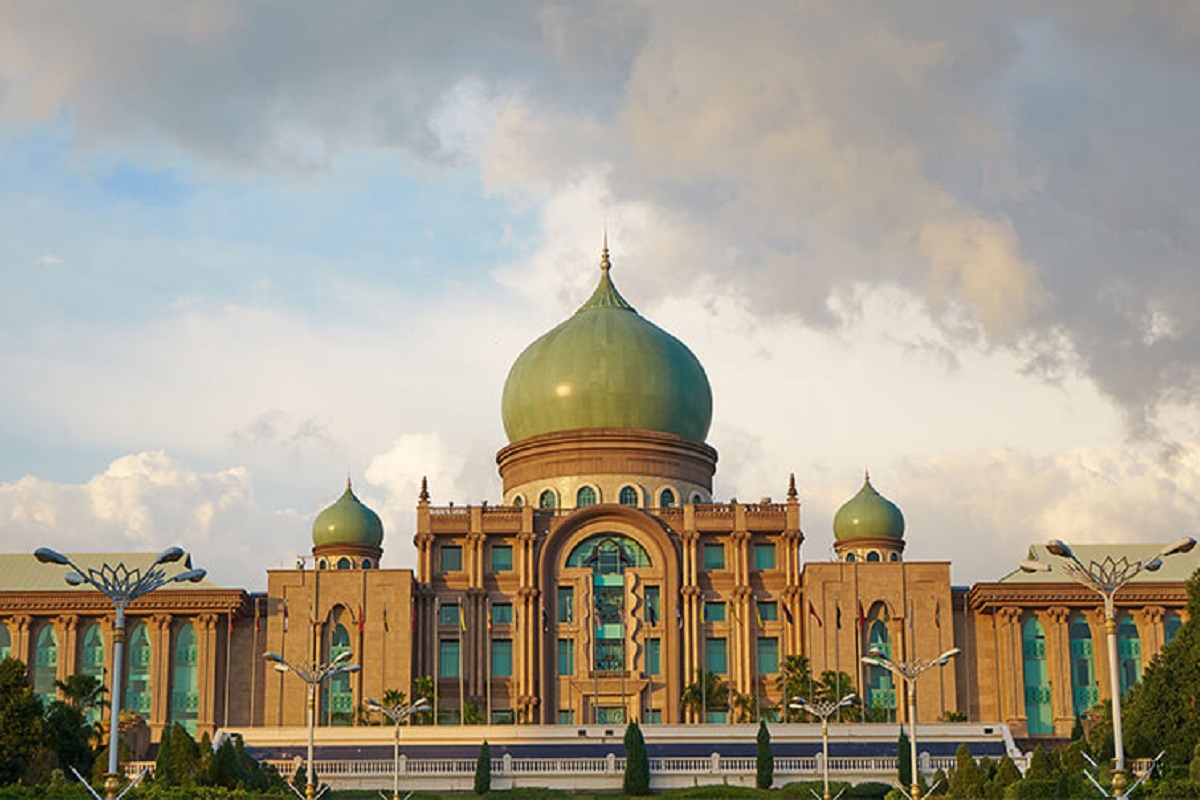 He arrived at the complex at 12.10pm after having an audience with Yang di-Pertuan Agong Al-Sultan Abdullah Ri’ayatuddin Al-Mustafa Billah Shah at Istana Negara earlier.

At 12.30pm, Muhyiddin, in his announcement which was broadcast live on television, said he still has the majority support of the Members of Parliament as the Prime Minister.

He also said his Cabinet and all government machinery will continue to function to discharge their duties for the people and the country, especially in handling the Covid-19 pandemic.

The Cabinet ministers began entering the Perdana Putra Complex at 11.30am to attend the meeting.

The meeting lasted over an hour and the vehicle carrying the Prime Minister was seen leaving the complex at 2.15pm, followed by the ministers’ vehicles.

Efforts to get their comments were unsuccessful, with Human Resources Ministry Datuk Seri M Saravanan responded simply by saying “nothing”.