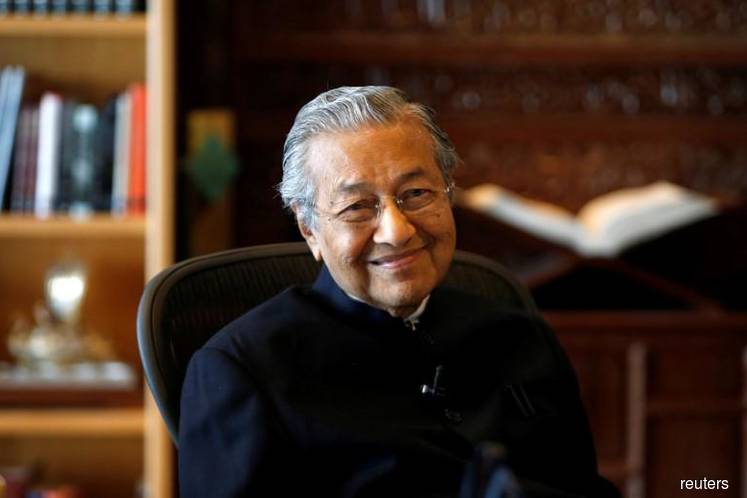 "It was not a Cabinet meeting, but to lay down the policies for us to adhere to, in order to deliver our campaign promises. However, this does not mean that the listed ministries are inferior or superior to the others (which will be announced later).

"Tomorrow, we will have a full meeting of the [Pakatan Harapan] presidential council, and the parties will name the ministries that they intend to partake in, and the names of their candidates," Dr Mahathir said.

He said the ministries will be divided "equally" among the four parties. "There are no junior parties. We are all equal. It is important that all parties are represented," Dr Mahathir said.