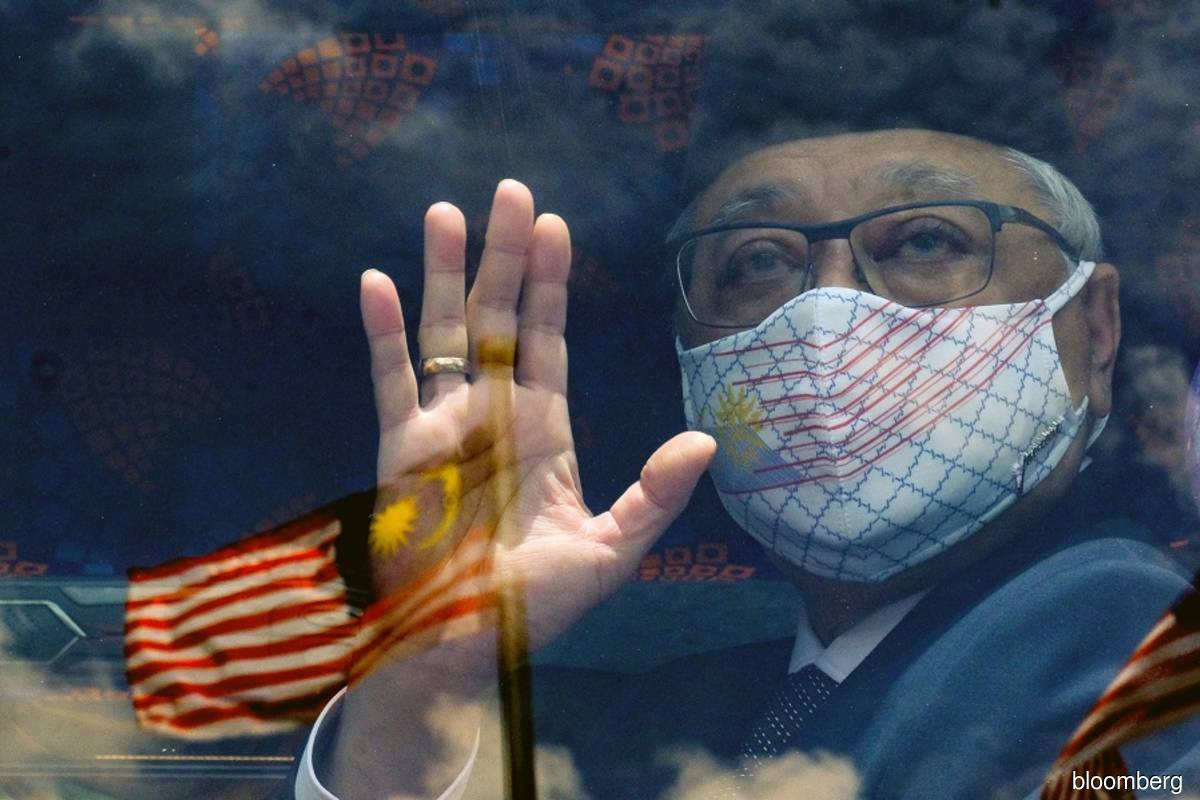 KUALA LUMPUR (May 10): Prime Minister Datuk Seri Ismail Sabri Yaakob on Tuesday (May 10) congratulated the national diving squad which as of Monday had won four gold medals, as well as one silver and bronze medal at the 31st SEA Games in Hanoi, Vietnam.

In a post on his official Facebook page, he said the achievement was a good start for the national athletes at the Vietnam SEA Games.

"This success is the result of their hard work and strong fighting spirit to put Malaysia on the world map," he said.

Ismail Sabri also wished good luck to all athletes who participated in the sporting event.

"I am confident that with this good start, we will be able to achieve the target of 36 gold medals," he said.