Govt to give priority to cost of living issue, says PM Anwar 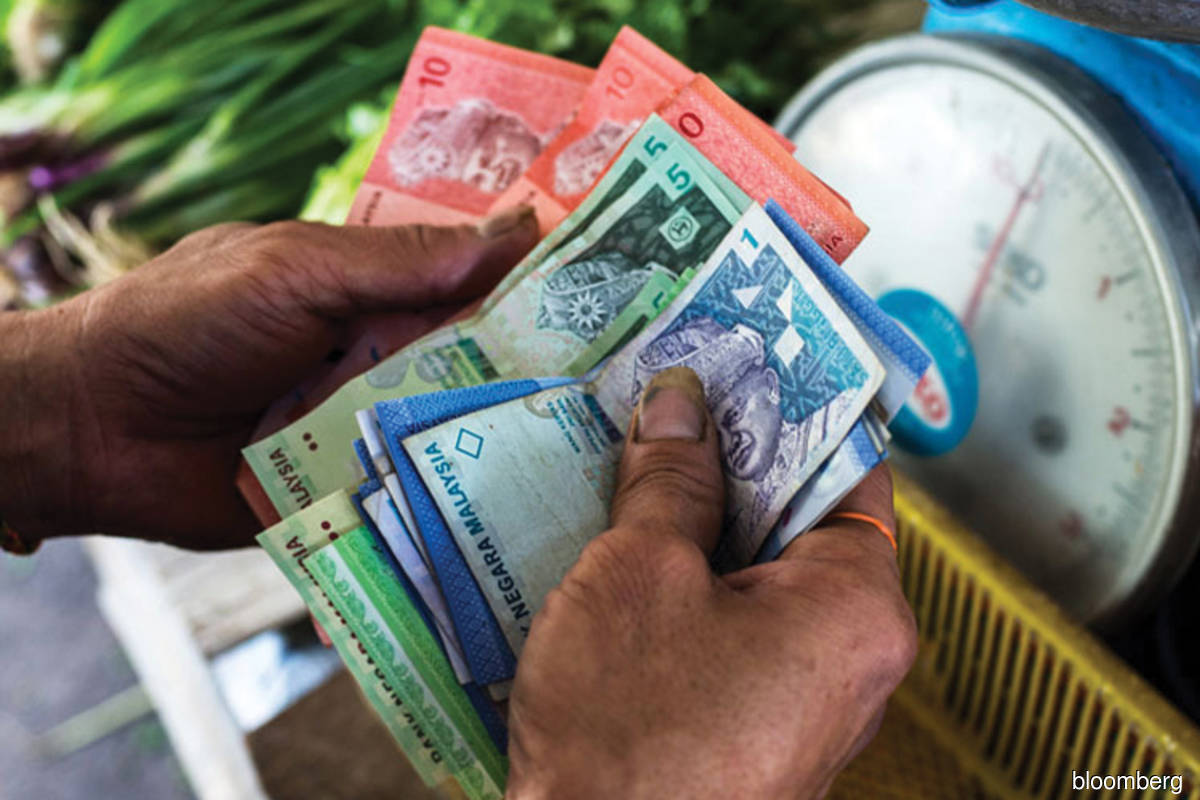 PUTRAJAYA (Nov 25): Prime Minister Datuk Seri Anwar Ibrahim has stressed that the issue of the rising cost of living will be given priority by his unity government to alleviate the burden shouldered by the people.

He said a meeting with the relevant agencies and departments will be held on Monday (Nov 28) at the latest to discuss the issue, including the price of goods.

“Even with the positive signs, such as the upside strength seen for ringgit and the stock markets, that showed increased confidence in the current government, I think the priority should continue to be given to the rising cost of living and price of goods that are plaguing and burdening the people,” he told a press conference on his first day in office at Perdana Putra here on Friday.

The newly appointed prime minister also expressed confidence that the top government officials would have no issue in helping his government to address the cost of living issue.

“I know I have announced that Monday is a public holiday, and if they (officials) are reluctant, I can postpone (the meeting).

“... but I believe in their commitment and that they understand that our main job is to alleviate the burden of the people at the grassroots,” he said, adding that his soon-to-be-formed Cabinet will enable Malaysia to bounce back and reclaim its status on the international stage.

Accompanied by Mohd Zuki, Anwar then proceeded to the Precinct 8 food court here for lunch before heading to Putra Mosque for Friday prayers.

Anwar, 75, was sworn in as the 10th prime minister of Malaysia before the Yang di-Pertuan Agong Al-Sultan Abdullah Ri'ayatuddin Al-Mustafa Billah Shah at Istana Negara on Thursday.