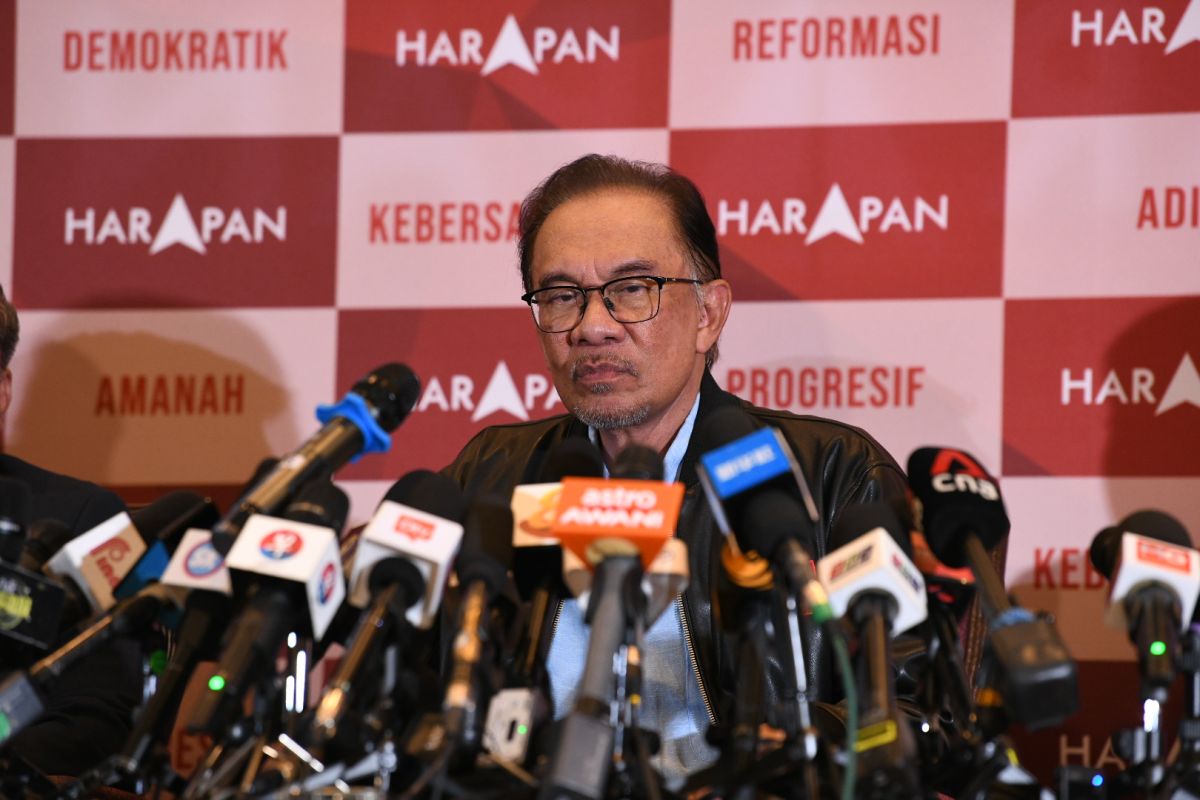 KAJANG (Nov 24): Prime Minister Datuk Seri Anwar Ibrahim on Thursday announced that Monday (Nov 28) will be a public holiday in conjunction with the formation of an Unity Government and his appointment as the country’s 10th Prime Minister.

The public holiday was initially proposed for Friday but later decided to move it to Monday so as to allow the Bursa Malaysia’s upward trend to continue after showing positive movement on Thursday.

“I am thankful because today and even before, the confidence of investors has returned, the Ringgit has strengthened and the Bursa has seen a revival.

“I therefore decided to not announce tomorrow as a public holiday but Monday instead (nov 28),” he told reporters during his first official press conference after being sworn in as the 10th Prime Minister on Thursday.

Earlier, the social media was abuzz with the guessing game and questions as to whether tomorrow will be declared a holiday after the announcement of the 10th Prime Minister.

The Bursa Malaysia also rose to its highest index in three months as the main index rose 4.04% following the market sentiment which appreciated due to the positive political development.

Meanwhile, when asked about his decision to not take a salary as Prime Minister, Anwar who is also the Tambun Member of Parliament, reiterated that his decision would not change.

The decision is an effort to regain the peoples confidence towards the government, ministers and party leadership, he said.

“No (no salary)...I have announced it before and this is the first step towards regaining the confidence of the people. I do not want the people to think that all ministers and leaders, no matter which party or religion are only thinking of a salary as minister, self interest, contracts and shares...I have therefore decided to not accept any salary as the Prime Minister,” he said.

However, Anwar did not specify a period or duration that he would not take a salary as the Prime Minister.

He added that his officers had asked him to be at the office by 8am but due to a prior meeting, he had decided to be there at 10am.

Anwar who was sworn in on Thursday as the country’s 10th Prime Minister took his oath before Yang di-Pertuan Agong, Al-Sultan Abdullah Ri'ayatuddin Al-Mustafa Billah Shah at 5pm, ending his over two-decade wait to become the Prime Minister.

The swearing-in ceremony was held after Al-Sultan Abdullah convened a special meeting of the Malay Rulers at Istana Negara today to seek their views on His Majesty’s effort regarding the formation of an inclusive Unity Government since the political impasse had not been resolved five days after the 15th General Election which was held on Nov 19.