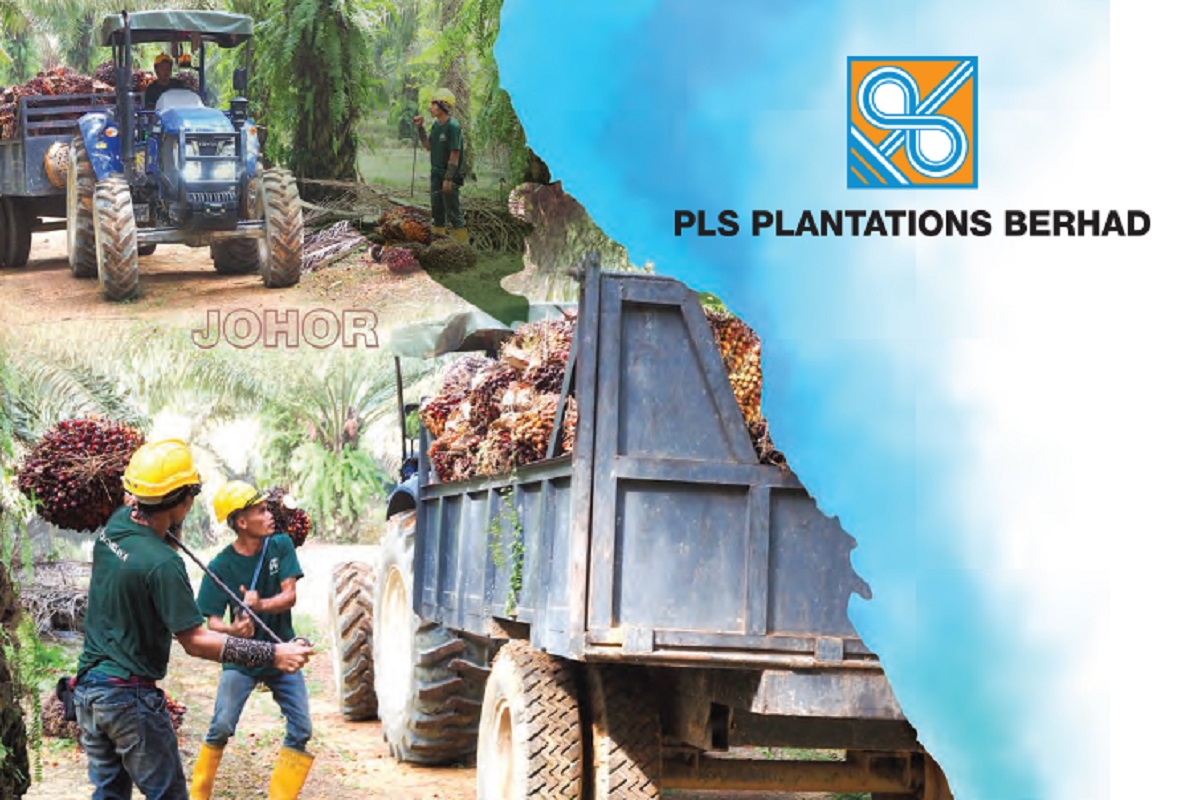 KUALA LUMPUR (Feb 9): Shares in PLS Plantations Bhd surged to an all-time high this morning after it announced that Datuk Seri Nazir Razak will be appointed its non-executive independent chairman from Feb 10.

Shares in the company were up by as much as 33 sen or 30% at RM1.43 apiece. As at 10am, PLS pared some gains to trade 20.91% or 23 sen higher at RM1.33 per share, translating into a market capitalisation of RM531.36 million. It was the fourth-highest value gainer on the local bourse this morning.

Nazir will take the chairmanship from Tan Sri Lim Kang Hoo, who will be redesignated as the planter’s executive vice-chairman. Lim is also group executive chairman of Ekovest Bhd, which owns a 73.08% stake in PLS.

The former CIMB Group Holdings Bhd chairman’s appointment to the durian planter’s board came about after PLS had placed out 19 million new shares to him via a private placement exercise last month at 95 sen apiece.

The exercise, which also included share placements to other independent third-party investors, was to raise funds to partially repay the group’s bank borrowings which stood at approximately RM121.48 million as of Dec 31, 2020.

Nazir is currently the chairman and founding partner of Ikhlas Capital Singapore Pte Ltd, an ASEAN private equity firm based in Singapore. He retired as chairman of CIMB in October 2018 after a 29-year career with the ASEAN banking group.

Nazir also noted that he has acquired an option to purchase existing warrants in PLS which when exercised will increase his current shareholding in PLS to 9.9% from 4.75% currently.

Another former CIMB senior ex-banker, Tan Hong Kheng, will join PLS as an independent non-executive director on Feb 10 as well.