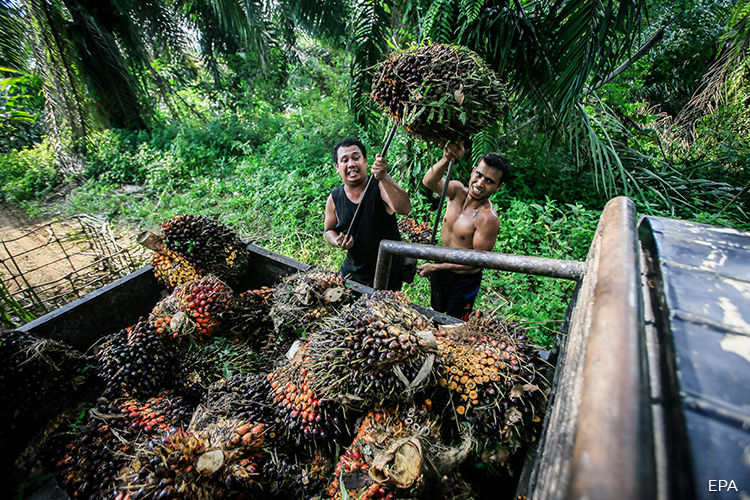 KUALA LUMPUR (May 30): The Malaysian Estate Owners’ Association (MEOA) is urging the Sabah government to review the fee structure of an-ongoing exercise to regularise foreign estate workers and their dependents in the state, which it believes will result in planters being at the losing end.

Already weighed down by low crude palm oil prices and high cost of production amid low yields from weather effects, it said Sabah planters are worried that the exercise will add to what it estimated could come up to RM808 million worth of regularisation cost that would eventually be borne by the industry.

This is not withstanding whether the cost will be incurred by the grower-owners and/or the workers either paying in full, or if the cost was subsidised or loaned from owners, it said in a statement yesterday.

The amount, which it said is close to the RM838 million tax that the industry paid to the state in the form of sales and services tax for CPO in 2018, is based on its estimation that it would cost RM357 million to regularise about 129,000 foreign workers -- about half the estimated 258,000 oil palm plantation workers in the state.

Adding their spouses into the equation means another RM176 million, with two-children per couple costing another RM275 million, which brings the tally to RM808 million.

Of these, it said 45% or RM364 million will be collected by immigration authorities, while 55% or RM445 million will go to appointed agencies involved.

Hence, besides seeking a waiver for the regularisation cost of dependants, MEOA suggests that the state look into carrying out the exercise using relevant state agencies to reduce the agency fees, which will bring the added benefit of channelling all proceeds to state coffers.

"MEOA and all the like-minded oil palm industry growers and smallholders in Sabah humbly implore upon the state government to be considerate and sympathetic to the oil palm upstream under the present circumstances.

"We are beseeching that the state consider total waiver in the regularisation of the dependants by the immigration authorities, and to regulate the high fes imposed by the various agencies to be at reasonable levels. MEOA's detailed proposals have already been submitted to the state government," the association's president Jeffrey Ong said.

If no action is taken to review the fee structure, MEOA believes the exercise will translate to a "mind-boggling add-on cost" to the industry, and defeat the objective of the exercise, which is to help uplift the oil palm sector besides solving security issues involving immigrants in Sabah.

The regularisation plan started on April 1, and is to last until Sept 30. Under this plan, agricultural workers (including oil palm estate workers) alongside their families would be legalised. t is the first time that such a regularisation exercise covers workers' spouses and children.