Plantation stocks in the red amid profit-taking; KLK and Batu Kawan top losers 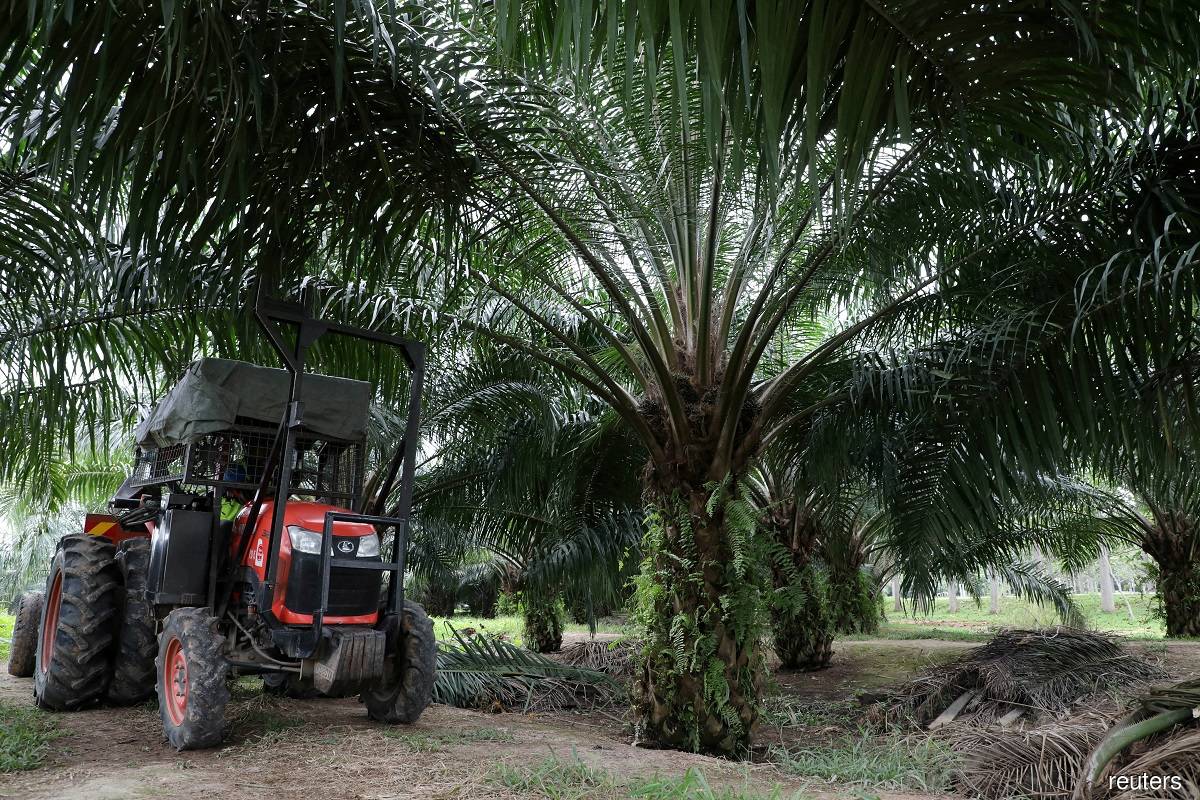 RHB Research kept its "neutral" stance on the plantation sector, maintaining a profit-taking strategy amid continued uncertainty over export policies in Indonesia.

The maximum tax and levy have been reduced in Indonesia, assuming the domestic market obligation (DMO) is fulfilled.

However, a special tax of US$200/tonne will be imposed on those seeking exemption from the DMO, according to the research institute in a note on Thursday (June 9).

This is intended to allow companies to obtain shipping permits without having to wait for verification of their domestic sales obligations and to speed up the trade process to ensure producers with overflowing stockpiles can export while farmers can sell their fresh fruit bunches.

"Most companies continue to stockpile while these new policies are being sorted out. We understand that most companies are able to keep approximately another month of stock before storage capacity runs out," said RHB.

While the net effect of the change in tax and levy rate is a reduction, the addition of the special export tax is punishing, it explained.

"This would be punishing for companies operating in Indonesia which previously did not have an avenue to sell their PO (palm oil) domestically and had to find ways to do so in order to get an export permit.

"Companies affected by this could include Kuala Lumpur Kepong and Sime Darby Plantation. We understand that KLK has found it difficult to obtain export permit for its palm oil thus far. As for Sime Darby Plantation, it had previously obtained an export permit for a six-month period for a fixed volume in May, which may or may not have been exhausted."

However, it said other companies operating in Indonesia like Genting Plantations Bhd and IOI Corp Bhd that only sell their output domestically would not need to pay the special tax and would therefore benefit from the change in tax structure.

"The SGX-listed and JSX-listed companies would also not need to pay the special tax as they would already have avenues to sell their oil domestically," said the research house.

On the other hand, Public Invest Research said the crude palm oil prices are likely to stay at current levels in the near term given uncertainties over Indonesia's new policy. It also maintained its "neutral" call for the plantation sector.

"However, we think the special export tax is a contrarian move as it will lower the tendency to export directly given the hefty duties and levies in place," it added.