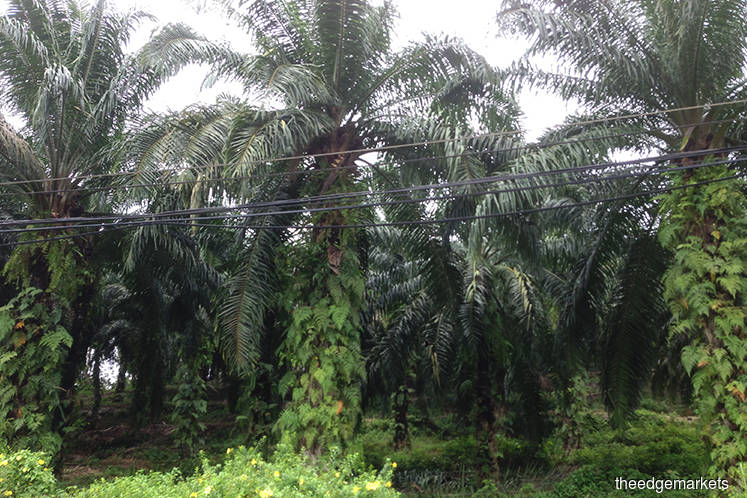 KUALA LUMPUR (May 4): Plantation stocks on Bursa Malaysia rose in early trade today, amid expectations of a decline in Malaysia’s palm oil stockpiles for the fourth consecutive month in April.

At noon break, Chin Teck Plantations Bhd was the top gainer on the local stock exchange, up 40 sen or 5.63% at RM7.50, with a market capitalisation of RM685.22 million. This was followed by United Plantations Bhd which increased 40 sen or 1.5% to RM27 per share, valuing it at RM5.61 billion.

Other plantation counters that were among top gainers were Ngeri Sembilan Oil Palms Bhd, whose share price climbed 21 sen or 5.9% to RM3.76, and Genting Plantations Bhd, up 9 sen or 0.9% at RM9.75.

According to a Bloomberg survey of 11 planters, traders and analysts, palm oil inventories are expected to decline 3.4% to 2.24 million tonnes in April, marking a fourth straight month of decline — the longest downwards run since May 2016.

The Malaysian Palm Oil Board will release its official data on palm oil on May 10.