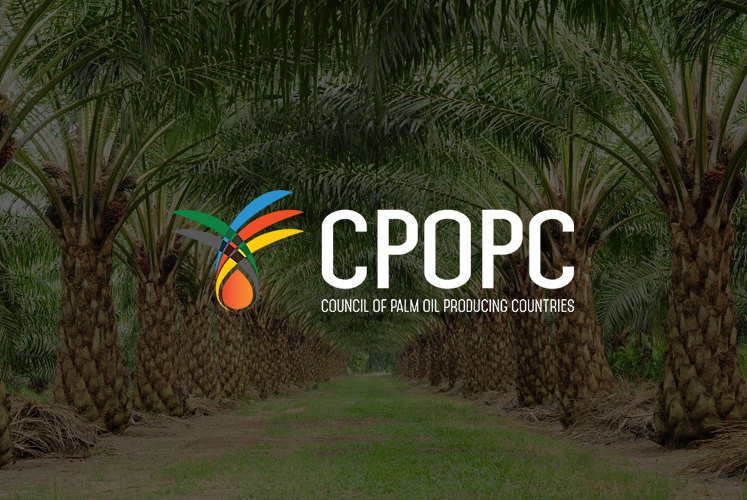 KUALA LUMPUR (May 20): The Ministry of Plantation Industries and Commodity held a meeting with the Council of Palm Oil Producing Countries (CPOPC) yesterday where they discussed various issues related to the palm oil industry.

Both sides touched on Malaysia's commitment and action in fighting issues related to the anti-palm oil campaign to safeguard the interests of the industry.

"Also discussed were proposals to address issues related to low crude palm oil prices that had impacted stakeholders, especially smallholders, as well as efforts to enhance Malaysia's cooperation with the CPOPC," the ministry said in a statement today.

CPOPC is an organisation of oil palm producing countries which was established by Malaysia and Indonesia in 2015 to combat issues related to the industry.

As the world's largest and second-largest producers, Indonesia and Malaysia are working to find common grounds in developing the palm oil industry as well as to safeguard the interest of the industry in both countries.

Colombia and Ghana are expected to formally join the CPOPC in the near future.

Several other countries have also expressed their interest in joining the CPOPC, which is currently chaired by Malaysia until Dec 31, 2020.

The ministry has also expressed its appreciation to the CPOPC's secretariat and hoped it will become a bridge to build closer relations between Malaysia and Indonesia.