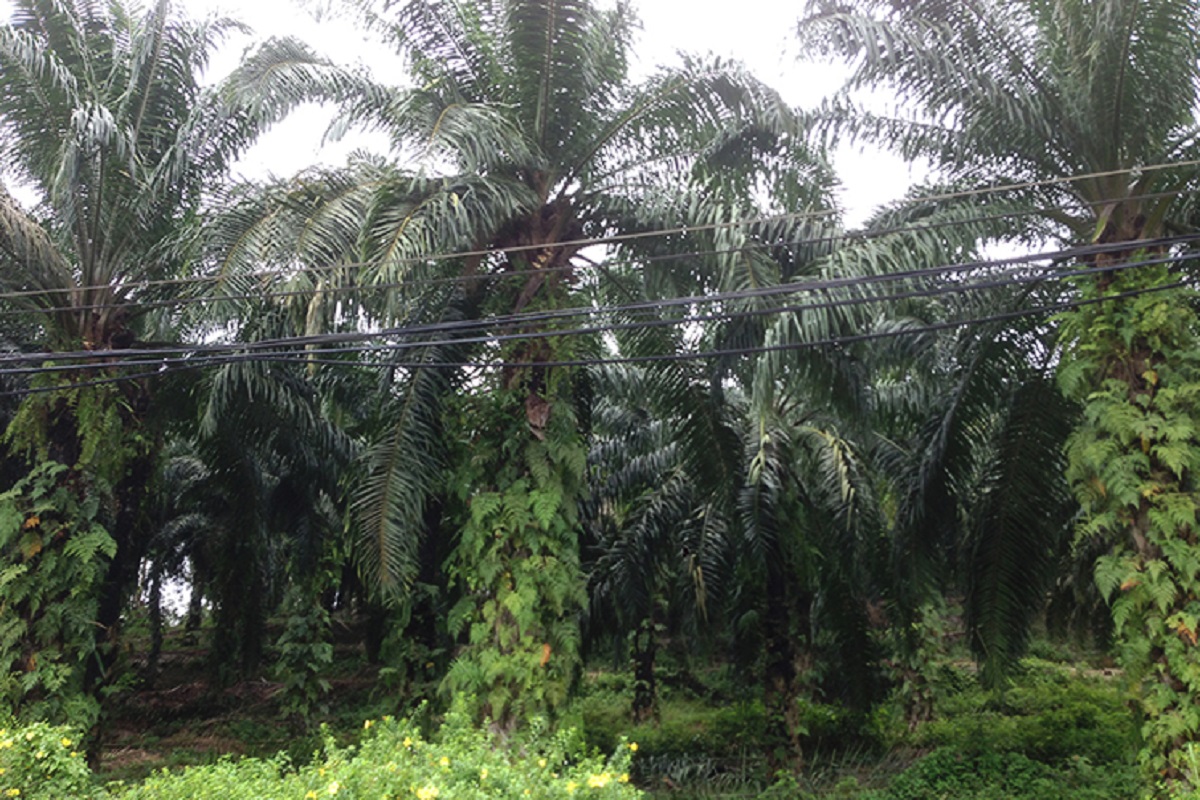 In a joint statement today, the associations appealed to the government to formulate and implement a top-level strategy that will consider allowing guest workers working in the sector who are currently in their respective countries of origin to return to Malaysia, as well as end the current pause in foreign worker recruitment for the sector.

They added that the Sarawak government’s recent move allowing foreign workers back into the state could be emulated elsewhere in the country.

Sarawak has allowed foreign workers working on plantation estates in the state to return to their workplaces from March 1. Employers are responsible when it comes to ensuring the mandatory two-week quarantine for the workers and the administration of Covid-19 tests.

On the issue of taxation, the associations stated that with higher crude palm oil (CPO) prices in 2021, they expect substantial increases in the amount of tax charged on them this year.

Based on production and cost figures for 2020, the total estimated amount due in 2021 from income tax, levies, cess, sales and services tax (SST), excluding CPO export tax duties, can range from RM7 billion to over RM12 billion. In 2020, oil palm growers are estimated to contribute RM5.82 billion to the government’s coffers in terms of taxes, levies and cess, excluding CPO export duties.

As such, these associations have called the Windfall Profit Levy (WPL) “eminently unfair” and are calling for it to be abolished. If the levy is not abolished, they are appealing to the government to review the threshold levels, which are currently at RM2,500 per tonne CPO in Peninsular Malaysia and RM3,000 per tonne in Sabah and Sarawak.

“For a start, the revision of threshold levels to RM3,500 and RM4,000 respectively would have closer semblance to the notion of windfall profit. In addition, portions of the WPL from the growers should also be channelled back to the palm oil industry as reinvestment to ensure the sustainability and competitiveness of the industry,” the associations viewed.

When it comes to the Malaysian Palm Oil Board (MPOB) cess, the associations are calling for the government to not implement any additional cess payments (collected by the MPOB for uses within the industry). These associations also appealed to the government to re-initiate a restructuring of MPOB’s operations to become more efficient and to be more in line with its original objectives and purpose.

Over the SST in Sabah and Sarawak, they are appealing to the governments in those states to welcome industry engagements to review their respective SST policies. In Sarawak, they expressed appreciation to the state’s government engagement with the Sarawak Oil Palm Plantation Owners Association (SOPPOA).

The associations viewed that with new sources of revenue from hydrocarbon and petroleum products, the Sarawak and Sabah governments should consider abolishing or reducing the sales tax levied on palm products. If the taxes can't be abolished, they said the threshold levels of these taxes should be revised upwards, taking into account the current cost of production.

"Furthermore, we also propose that the sales tax be applied to the excess over the new threshold price to be considered. In addition, implementation of a practical mechanism such as exempting smallholders from the SST would go some way towards mitigating the plight of smallholders,” the associations proposed.

The MPOB recently announced that it has increased the cess levied on per tonne of CPO and crude palm kernel oil (CPKO) to RM16, from RM14 previously, which will be used to support the establishment of the Mechanisation and Automation Research Consortium of Oil Palm (MARCOP).

On market access, the associations also called on the government to invest more resources in government-to-government (G2G) engagements to address issues such as sustained and increasing anti-palm oil campaigns by environmental non-government organisations (NGOs) — including no-palm oil labelling campaigns.