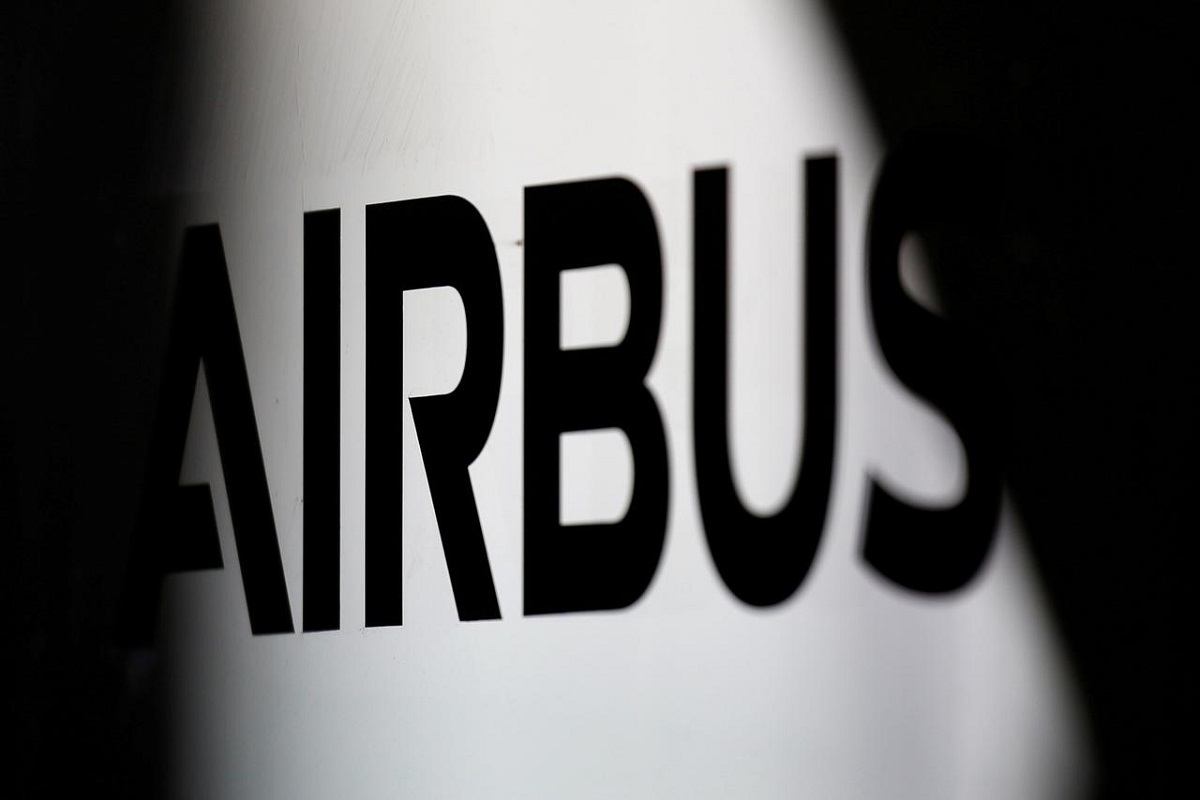 PARIS (April 29): Airbus on Thursday confirmed plans to raise production of its most-sold jets as airlines begin an uneven recovery from the pandemic, despite setbacks in Europe and a rapidly worsening wave of infections in India.

Unveiling a stronger than expected turnaround in first-quarter profit, CEO Guillaume Faury said domestic air travel is rebounding in China and the United States while cross-border travel is likely to remain weak for some time.

Conflicting policies on quarantines, lockdowns and testing have disrupted Europe's single aviation market: one reason why Faury said he remained cautious even while planning to raise output in the second half to serve travel demand elsewhere.

"The lack of coordination of the measures taken primarily in Europe....is leading to a travel situation that is far worse in Europe than in other comparable markets," Faury said.

"That is a concern and headwind for the recovery in aviation."

India, one of Airbus' biggest markets, is an "area of great concern" as the country faces a deadly second wave of Covid-19, with record daily infection rates and deaths.

"We have not yet seen a direct impact on us but that is probably one of the regions where we should not expect (things to be) as good as was expected before," Faury said.

Airbus plans to increase production of single-aisle medium-haul jets to 43 a month in the third quarter and to 45 in the fourth, from a current rate of 40 a month — down from 60 before the crisis.

Airbus is also exploring a "steep" further ramp-up in 2022 and 2023, but that depends in part on the ability of suppliers to keep up, he said.

Shares in Airbus rose 2.8% as it maintained its production and financial goals for this year.

Some industry executives have expressed concerns about raising output too quickly. Faury said the balance of risks was shifting from demand to the supply chain.

Airbus is not directly affected by a global shortage of semiconductors but is monitoring the situation, he added.

The head of US rival Boeing, which is wrestling with new technical problems with its competing 737 MAX, pledged on Wednesday to raise output in the "most stable fashion".

It generated a positive free cashflow of 1.2 billion euros in the first quarter, compared with an 8-billion-euro outflow in the same period last year when Airbus had to pay a record corruption fine to Britain, France and the United States.

Part of the cash boom stems from a discrepancy between the timing of goods received and payments to suppliers, Airbus said.