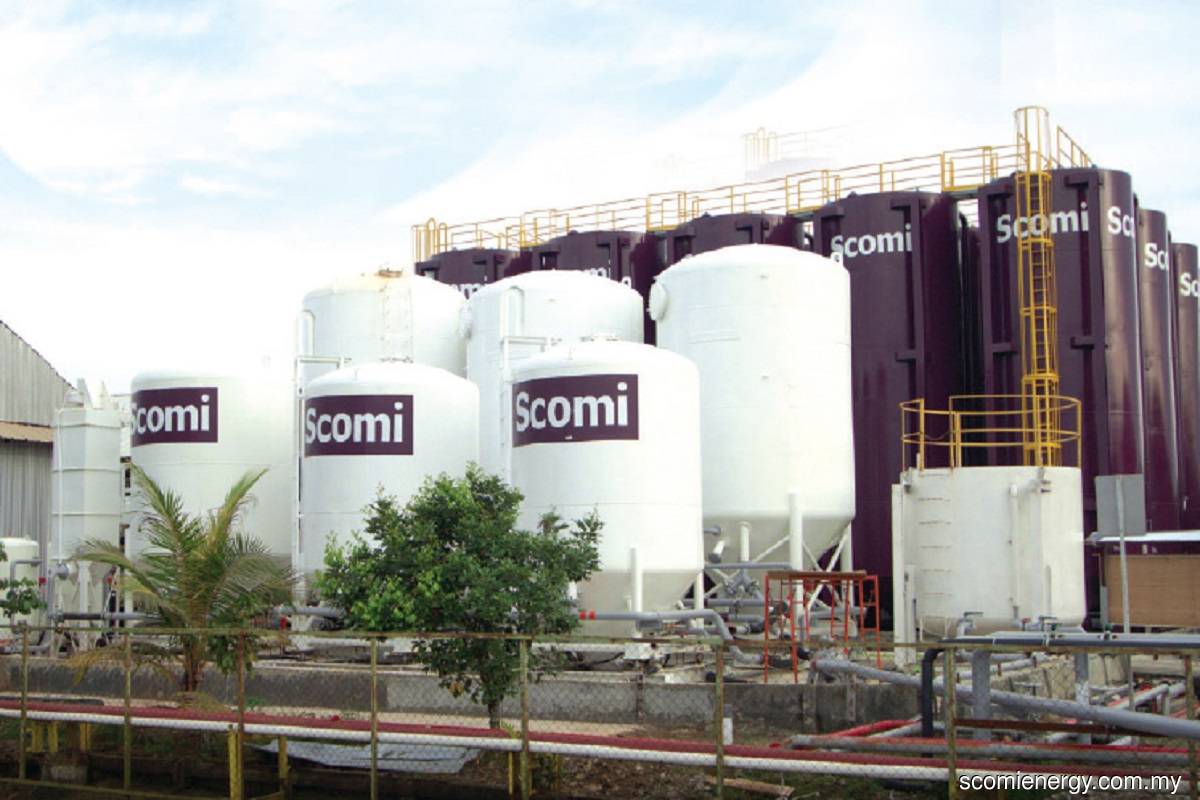 PJD Link (M) Sdn Bhd said the group and its shareholders — PJD Link Holdings Sdn Bhd and Noblemax Resources Sdn Bhd —  have entered into a framework agreement with Scomi Energy for the acquisition of PJD Link for an indicative price of about RM922 million. The parties are expected to enter into a definitive agreement within 60 days.

The indicative price is based on the equity portion of the project financing of PJD Link Expressway, said PJD Link in a statement, adding that the acquisition is subject to the approval of relevant parties and government agencies.

PJD Link also said that it would commence public engagement sessions this month to provide information and receive feedback on the highway project. These would include briefings for elected representatives, local councils and residential groups affected by the highway.

"We take note of the public's concerns and issues raised and have studied various options on improving the alignment to minimise any negative social or environmental impacts," said PJD Link chief executive officer Amrish Hari Narayanan.

"Workshops and focus group discussions will also be carried out by our social impact consultants in order to obtain public feedback. We look forward to working together with the public to develop an optimal solution that supports economic and social development needs over the long term," he said.

According to Amrish, the project would play a crucial role in supporting the future economic growth plans of Selangor. By cutting down travel times, business productivity will improve, making the state an attractive location for investments, he said.

PJD Link signed the concession agreement with the government on April 5. The 25.4km, two lane dual carriageway highway will start after the NKVE toll plaza on the Damansara Link of the Sprint Highway and end at the Bukit Jalil Highway interchange.

On the proposed reverse takeover, Amrish said: "By being a listed company, we would be able to tap into the equity capital market to raise funding for the development and construction of PJD Link Expressway.

"In addition, the reporting of our performance in accordance with Bursa listing requirements will enhance the level of transparency and governance to the public."

Scomi Energy, commenting on the agreement, said it is part of its regularisation plan to address its PN17 status as well as maintain its listing status on Bursa Malaysia.

Additionally, pursuant to the agreement, the group also proposed to undertake consolidation of 10 existing shares into one new share, the group said in a filing with the stock exchange.

It also planned a public issue of 1.55 million new shares (representing 25% of the group's enlarged share capital) after the share consolidation and acquisition, at an issue price to be determined later.

It fell into PN17 status in December 2019 after its shareholders' equity spread slipped below 25% of its issued share capital and its equity dropped below RM40 million based on its financial results for FY19.