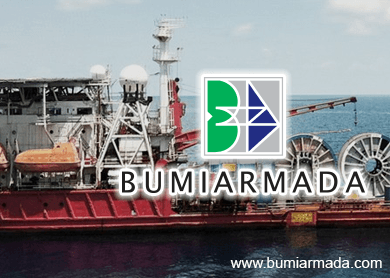 “We continue to maintain our Outperform recommendation on BAB, with TP of RM1.48 derived from our DCF approach.

“We remain positive on BAB (Bumi Armada), considering its initiatives to stay focused and to dissolve potentially non-viable divisions such as the Oilfield Services division, amidst the oil price uncertainties landscape,” the research house said in a note to clients today.

Yesterday (July 1), Bumi Armada announced it had increased the allocation of capex to RM1.52 billion, from RM1.4 billion, to its FPSO unit, from the RM1.98 billion worth of proceeds it raised from its rights issue last year. The higher allocation will be used to cover capex in both the FPSO and FGS divisions.

To make space for its core businesses, the group lowered allocation to its transport and installation business, reducing it to RM80 million, from RM200 million.

Other than that, the group recently dissolved its oilfield services division, allocating the RM80 million in proceeds to its OSV unit.

Lastly, RM55 million will be used to cover expenses for the corporate exercise. RM24.8 million will be for bonus and rights issue, while RM30.2 million has been allocated to be used for general working capital requirements.