Pitfalls & Pitch calls - Goldilocks is out, so are the bears coming home? 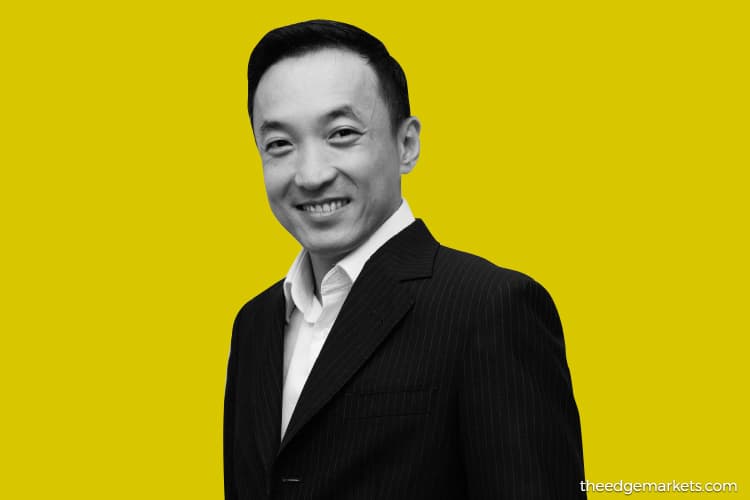 Bear markets have been sighted in our midst, much to the dismay of many. And unlike the fairy tale, they have been battering Hong Kong and not sharing any of their warm porridge with it. In fact, the stormy clouds have affected both the weather and Hong Kong’s Hang Seng Index. Apart from being battered by Typhoon Mangkhut, the island entered a bear market on Sept 11, hitting a low of 26,399, before rebounding on positive headlines regarding the US-China trade war. That is a substantial drop of 20.3% from the all-time high of 33,154 on Jan 26. While there is no straight definition for a bear market, the consensus is that you are pretty much there when the market experiences a downturn of 20% or more from its peak.

Questions remain for the investor dedicated to his or her investing goals. Why did the Hang Seng Index dip so deeply and what precipitated it? Should we exit the market now and use our hard-earned savings for investing when the markets are better? Compendiously, market sentiment for the Hong Kong stock market plummeted due to the emerging market rout, trade war fears and China’s economic slowdown. Interest rate hikes and a weaker Chinese yuan have also not been kind to the Chinese and Hong Kong stock markets. I can understand the dither as Hong Kong is not alone; stock markets in Shanghai, Turkey and Argentina have also declined steeply.

There has been no real “safe haven” for investors this year. Global markets corrected in February as a healthy unemployment data print in the US fuelled expectation for the Federal Reserve to start hiking rates more aggressively. The yield curve has been startling investors and economists alike by flattening and blaring headlines of an inverted yield curve — something which is hard to ignore! The UK and Europe have been fazed by the issues of Brexit, Italian political disruptions and the Catalan independence movement. In addition, Japan has not been hitting its inflation target (making it the sleepiest developed economy), the Antipodean countries have delayed hiking rates and the Turkey contagion fears are threatening to spill over into emerging markets.

Are we entering a bear market and is a recession imminent? Perhaps we should not be deflated that inflation has returned to more normal levels; this is due to the global economy recovering from the shock of the global financial crisis. The interest rate normalisation by central banks is a consequence of growth, employment liveliness and healthy demand-side activities. Central banks have to counterbalance the risks of growth overheating in this recovery period. Admittedly, when interest rates rise past neutral levels, they do start to have a drag effect on economic growth and corporate profits. The recent onslaught of interest rate hikes by the Fed has been reasonable, granted growth will moderate since the bull run in stock markets is now one of the longest in history — almost a decade old — and the reproduction of 2017’s stellar performance does not look imminent.

Hence, are we entering a bear market?

A slowdown in economic growth looks more plausible than a full recession right now, as most countries retain an accommodative fiscal and monetary policy (looking at you, China!) for their economies, and as sovereigns and corporates in emerging markets have improved their balance sheets.

Instead of jeering at natural levels of inflation and interest rates, the disciplined investor should accept that the Goldilocks economy of 2017 has passed and look for opportunities elsewhere. Given the recent sell-off in Asian equities, we could choose to either run in terror or remind ourselves to focus on the fundamentals.

Do we see attractive valuations in the sell-off in the Greater China region? Structurally, Asia offers a myriad of opportunities as our working population is larger than those of the US and Europe combined. As rising incomes in Asia continue, there may be a new class of consumers in the region. This presents an opportunity for disciplined goal-based investors to buy on dips. As more consumers in Asia gain purchasing power, their appetite to improve their standard of living may increase consumption demand. While it may be argued that stock markets have peaked, Asian consumer growth has not as only 11% of China’s population has reached the middle class. To put this in perspective, only 9% of the Chinese population holds a passport for travel compared with 41% in the US. So, when you see Chinese tourists bustling, increasing travel traffic and buying out the luxury stores, you have reason to smile.

Notwithstanding the constructive view on Asia, having a diversified portfolio is paramount. Developed markets such as the US, while comparatively more expensive, are more defensive given the large consumption-driven economy. Amid the geopolitics and rising interest rates, a diversified portfolio provides the means to stay engaged with the volatile markets while having your goals in full view.