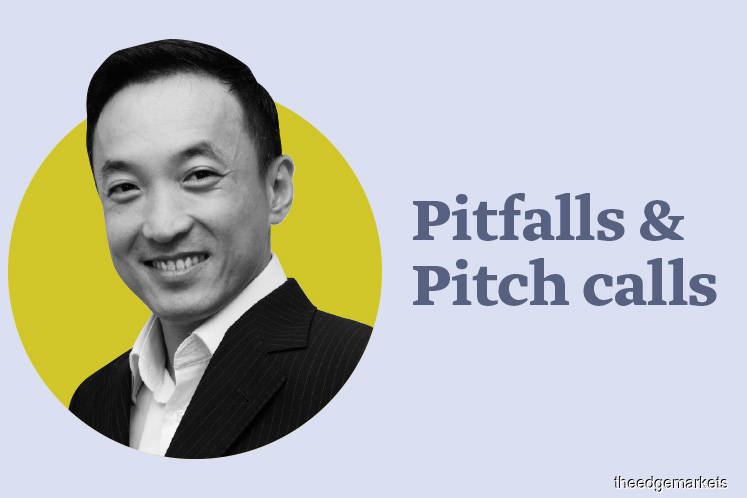 Central banks around the world have decided to bequeath us with the ultimate red packet (a belated Happy Chinese New Year, everyone) this year: slowing down the increase in interest rates. US President Donald Trump has also begrudgingly extended an olive branch — or Trojan horse perhaps — to China President Xi Jinping to placate their squabbles. With some buttery news to plump up financial markets, what is in store for us this year?

At the January meeting, US Federal Reserve chairman Jay Powell surprised jittery investors by reinforcing a careful and soft touch in guiding interest rates. This gentler reassurance put some smiles back on the faces of nervous investors as he hinted that the Fed may put its rate hikes on hold.

This breather by the central bank lessens the trauma many investors felt during the February and December 2018 corrections. If you missed the drama, this was when the Fed’s rate hikes provoked investors to re-enact Edvard Munch’s The Scream (1893). Hence, coupled with lower inflation expectations, the Fed’s policy settings look supportive for risky assets. I am sure this gives Trump one reason less to hate Powell, for now.

China has also been encouraging and I expect the government to deploy more aggressive measures to stimulate the economy. While I understand that the country has not been recording their famed GDP growth of more than 7%, I still see solid long-term growth prospects for China, supported by further liberalisation of its capital markets and financial regulations. It also helps that China’s middle-class incomes are rising and consumers there are pretty free-handed with their wallets.

Beijing has resumed talks with the US since the start of the year, offering the hope of a more amiable China-US deal after the expiry of the three-month truce agreed on Dec 1. There have been some worrying developments, such as those surrounding Huawei, but both the US and China have remained somewhat pleasant to each other. However, if you think Trump’s behaviour could potentially ruin negotiations, you may not be too far off. So, all this brings us to the risks that are in play for 2019.

One that is already playing out is that the Democrat-controlled US House of Representatives is likely to lead a sustained increase in political pressure on Trump at home. The current stand-off led to the record-long federal government shutdown and this is likely to be the first of many such clashes (who really liked that Nancy Pelosi clapback, by the way?).

In this environment, it would be a good reminder to stay humble with our aggressive investing sides (to paraphrase Kendrick Lamar’s song), despite the Fed’s gentler reassurance, and prioritise diversification for downside management. The best way to smoothen out your probability of buying on the cheap would be via the dollar-cost-averaging method (stabilisers).

Brexit is an obvious concern and UK Prime Minister Theresa May’s new nursery rhyme seems to be “my way or a long delay” which, unlike most nursery rhymes, does not lend happiness to many people. However, political drama aside, investors in Brexit are interested in the emerging evidence of softness in the UK economy, especially in sectors such as consumer spending and the housing market. The Bank of England itself has slashed its 2019 economic growth forecast to 1.2% from a previous estimate of 1.7%. That was the biggest forecast cut since the 2016 Brexit referendum.

Additionally, we are poised to see a number of political events this year. The Turkish volatility, for example, has subsided but longer-term sustained progress will largely depend on its willingness to rigorously reinforce its economic policies. In Argentina, many analysts have said it will be hard for “Macri-economics” to stabilise the US$392 billion economy, but it will be key to the election results in October. Finally, elections in India, Indonesia, South Africa and Nigeria will have a significant impact on the performance of the respective countries.

Despite market concerns, I do not think the conditions are in place for a recession in 2019. The recession demon is not peeking at us just yet. Hence, to be bold would be my resolution for this year. To take full advantage of the latest shift in Fed policy, I would turn bolder on risks in financial markets in 2019. In other words, I will be diverting more cash towards financial assets this year and splurging on some that will bring me prosperity.