Pitfalls & Pitch calls: Are you ready for the final quarter of 2020? 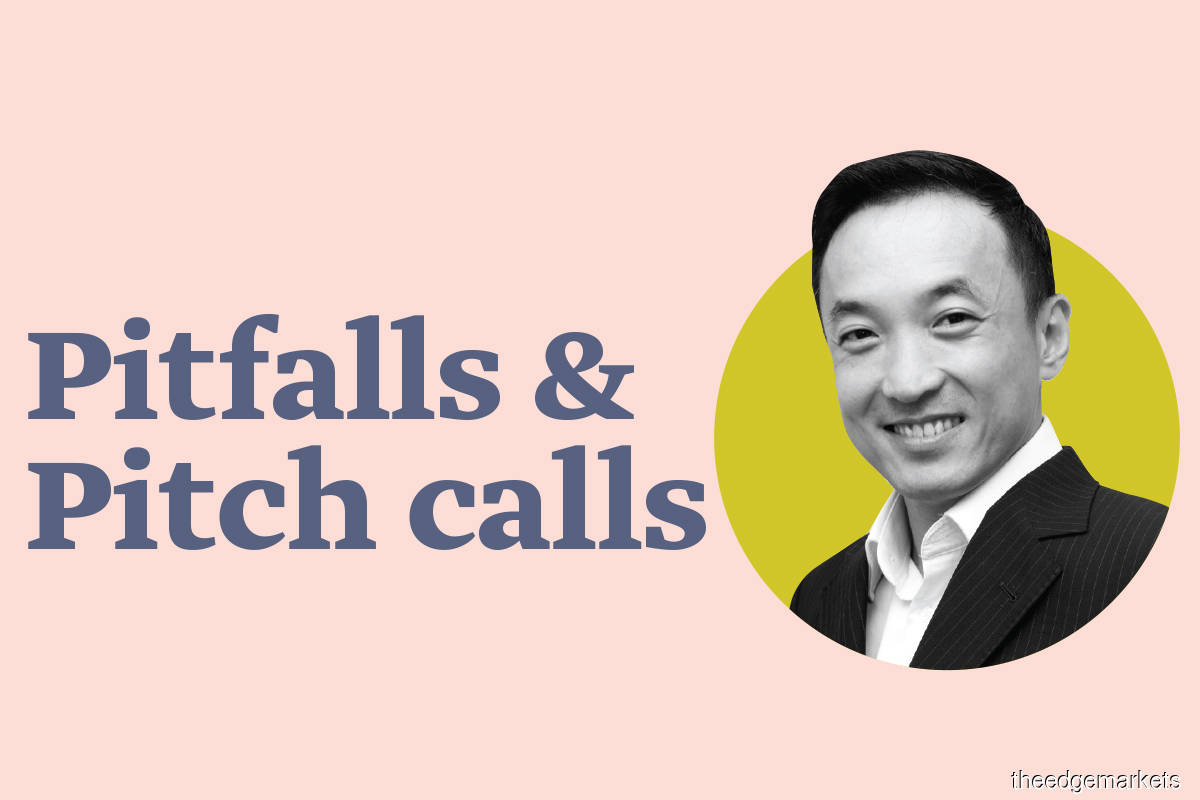 Here we go again — another round of Conditional Movement Control Order (CMCO) in Malaysia following the fiercest upticks in coronavirus cases we have ever had. But is the reimposition of the CMCO really necessary, especially in Kuala Lumpur, Putrajaya and Selangor?

Given the questionable handling of the Covid-19 outbreak originating from Sabah, things would have turned out very differently had the government taken quicker action to curb movement within the state as well as between Sabah and the peninsula during the recent state election.

These states contribute the lion’s share of Malaysia’s GDP. Selangor is an industrial powerhouse that makes up nearly a quarter of the country’s economy. KL — the centre of business — commands a good 16%. Together with Sabah, the CMCO affects nearly half of the total economy.

The silver lining is that unlike during the full-scale MCO that Malaysia suffered in March and April, broad economic activities are still allowed to operate, albeit with social distancing restrictions in place. Still, Malaysians may shy away from crowds on contagion fear once again, thus hitting consumer spending.

At a time when the loan moratorium has expired and households need to service their mortgages and car loans, there is now added pressure on the pace of economic recovery in the last quarter of 2020. Coupled with the current political instability, many investors may not be confident with the domestic market and may seek opportunities abroad.

In the US, the highly anticipated presidential election will be happening soon. It is important to remember the lessons from the 2016 election — don’t take the pre-election polls too seriously. Betting markets were anticipating four years of President Hillary Clinton, only to be greeted by a Donald Trump presidency. We need to realise that people do lie to pollsters.

At the time of writing, the polls show that Joe Biden has a wide 10% lead over President Trump and has managed to sway some of the swing states in his favour, mainly due to the latter’s poor performance in containing the pandemic and as Americans complain about the inaction to support them during this period as the government is incapacitated on stimulus talks.

But again, polls are not votes and we will only know the result of the election in the days following Nov 3. During that election week, expect volatility to be off the charts as investors await the results, as the mail-in ballots are counted and state wins are announced.

Professional managers are expecting a contested result where Trump is set to contest any unfavourable result. This could drag the elections to the Supreme Court, which is filled with a majority of Republican-appointed judges, which has cast some doubt on the verdict.

Investors who cannot stomach volatility should switch to safer assets such as bonds to escape any potential drawbacks in the markets as equities are set to hit several speed bumps in the course of this election cycle.

Investors looking for growth amid the pandemic are becoming increasingly interested in China, which is the first country to show signs of recovery from the economic devastation. The country’s exports and imports posted strong gains in September, driven by a recovery in global and domestic demand.

China’s imports from the global markets jumped 13.2% in September from the previous year. Exports topped market expectations for the sixth month in a row, rising to 9.9% in September, as the country continued to benefit from a coronavirus-fuelled demand for medical equipment and work-from-home electronic products. These numbers point to a robust recovery that will set the world’s No 2 economy on the fast track to regaining its pre-pandemic vigour.

We expect export strength to continue alongside imports, as China looks inwards to drive growth and seeks to fulfil the commitments made in the phase one trade deal signed with the US in January, where it promised to buy more American agricultural and energy products.

China’s effective measures in arresting the virus have resulted in a large part of the country returning to full operational capacity in the second quarter of 2020, giving it a competitive advantage over the rest of the world, which is still struggling with lockdowns. We remain constructive on the long-term outlook of markets with China, in particular, a bright spot.

For investors, exercising discipline in diversification and managing volatility remain key. A sensible strategy to hedge against election-related uncertainties is to tilt portfolios towards high-quality names with growth paths that are not heavily reliant on specific political outcomes, as well as to maintain exposure to beneficiaries of long-term secular trends such as the 5G revolution, the rise of the Internet of Things and cloud computing.

Given the series of events in different parts of the world and with the battle against Covid-19 still not over, readiness to embrace the final quarter of 2020 has become an even bigger priority.