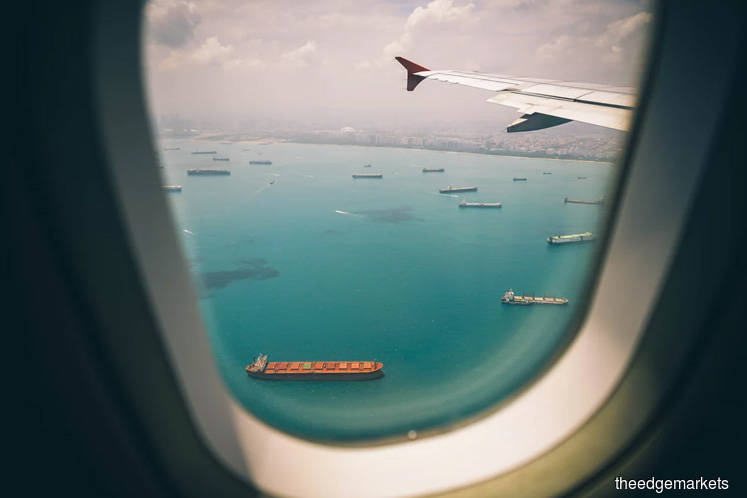 Some carriers haven’t been following Centers for Disease Control and Prevention guidance that they let their employees know when they’ve been exposed to the new coronavirus, the Air Line Pilots Association said in a letter to the Federal Aviation Administration that was made available to Bloomberg News on Thursday.

“Friday’s reports of the death from Covid-19 of an American Airlines flight attendant is especially sobering, and highlights the exigency of taking all needed measures to avoid further contagion of airline crew members,” Joe DePete, president of ALPA, wrote in the letter, which was dated Tuesday.

While large swaths of America are hunkered down in their homes, airlines are continuing to fly and the government plans to require at least a low level of flight service for carriers taking part in a $50 billion bailout program of loans and grants.

“An urgent FAA order, directive or regulatory requirement is needed because ‘guidance’ from the Centers for Disease Control is not mandatory and is not being consistently followed,” DePete wrote.
Cleaning Guidance

FAA Administrator Steve Dickson “followed up with ALPA and we are working to make sure they are in contact with the right people at the CDC to best address the issue,” the agency said in a statement.

The union also said that unspecified airlines aren’t following FAA and CDC guidance on how to disinfect aircraft.

“We are aware of airlines claiming to have cleaned aircraft with alcohol-based disinfectants that fail to comply with the minimum 70% alcohol-based solution,” DePete wrote.

At Delta Air Lines Inc., 32 pilots have tested positive for Covid-19, according to the airline’s ALPA local division. The union represents 14,000 pilots at Delta. The Atlanta-based airline declined to comment on the letter to the FAA or confirm the number of its pilots with coronavirus but said it would update its policies if the CDC issues new guidelines.

Delta now notifies co-workers who came in close contact with employees diagnosed with or exhibiting Covid-19 symptoms, going back 48 hours before symptoms began, the airline said, and may notify employees if they need to self quarantine.

For pilots and flight attendants confirmed to have the virus, Delta “works with the CDC to determine next steps, including notifying employees and customers” who had close contact with the crew member, the carrier said.

Airlines for America, a trade group representing large carriers, didn’t respond to a request for comment.

The CDC guidance for the virus says “employers should inform fellow employees of their possible exposure to Covid-19 in the workplace.” Employees who come in contact with co-workers who have become infected should monitor themselves for symptoms of the disease, the CDC says.

ALPA represents more than 63,000 pilots in the U.S. and Canada, including at Delta and United Airlines Holdings Inc.