Philippines' Duterte says presidency not for women, tells daughter not to run 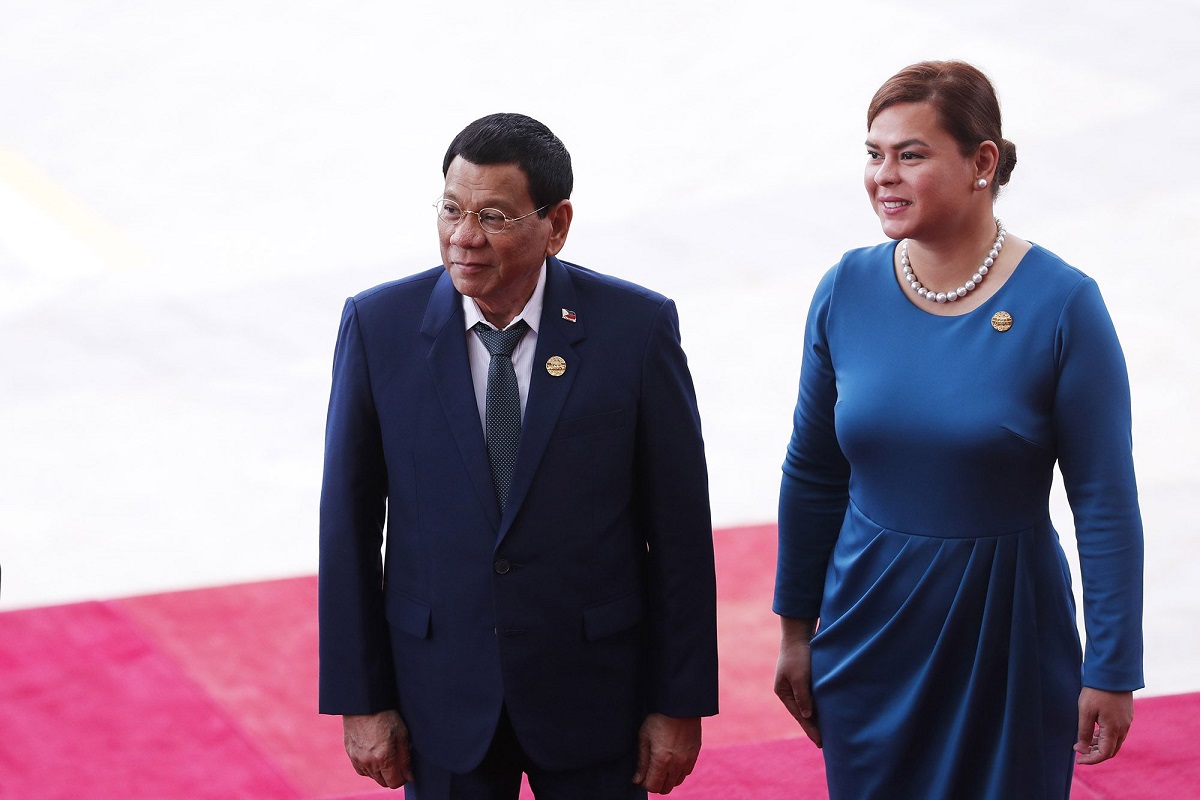 (Jan 14): Philippine leader Rodrigo Duterte advised his daughter against running to succeed him in the 2022 election, saying the presidency “is not for women.”

In a televised speech on Thursday, the president said Davao City Mayor Sara Duterte “is not running” in the next election even though a recent survey by Pulse Asia Research Inc showed she was the top pick to succeed him. Sara Duterte chairs an alliance of political parties, and stepped into the national spotlight in 2019 by campaigning for Senate candidates, most of whom won.

“I pity her,” the president said at the inauguration of an elevated highway in the capital. “She will go through what I went through.”

Rodrigo Duterte, who has a history of making vulgar and sexist comments, also said he doesn’t intend to extend his six-year term. His allies in Congress have sought to revise the Constitution, which was enacted after the overthrow of former dictator Ferdinand Marcos in 1986.

“Even if you serve it to me on a silver platter or give me ten more years for free, I am done,” he said.