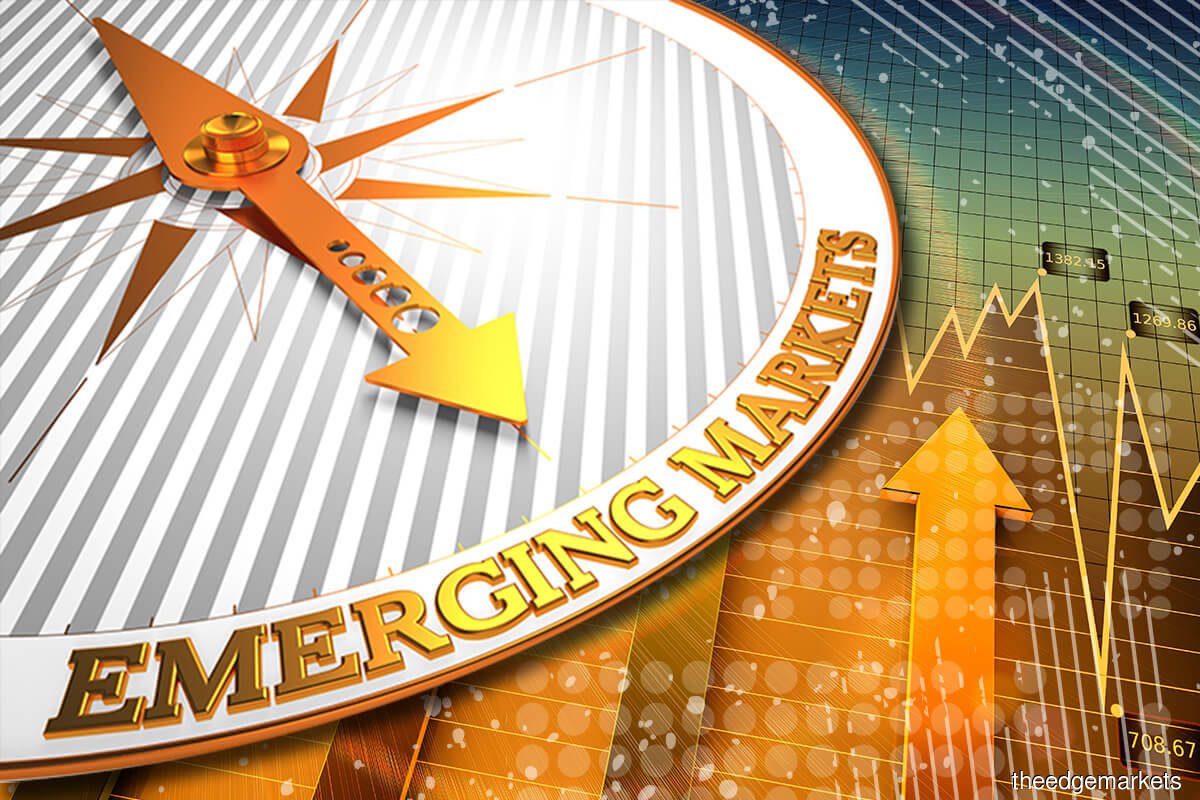 BENGALURU (June 21): The Philippine peso bucked a broad recovery in Asian markets on Tuesday, as the country's central bank was seen raising interest rates at a slower pace than its global peers, while other regional currencies were mixed against a weaker US dollar.

A Reuters poll showed that the Philippine central bank will raise rates by a 25 basis points (bps) in June, but some surveyed economists saw a 50bps hike in the face of a depreciating peso, which is down nearly 6% this year.

The peso was set for its fifth straight session of losses on Tuesday, dipping 0.4% to hit its lowest since October 2018.

In Indonesia, the rupiah snapped a five-day losing run to rise 0.3%, leading gains in the region.

Another Reuters poll showed that Bank Indonesia, which has maintained a relatively dovish stance to rate hikes, will leave its key rate unchanged in June, with only a few economists betting on a 25bps rate rise to stem imported inflation.

Broadly though, a tepid US dollar provided emerging currencies with some breathing space, with Malaysian ringgit up 0.1% and Singapore's dollar 0.2% higher.

"We expect INR, THB, and PHP to be more vulnerable given the deficit in their basic balance positions," analysts at TD Securities said.

Meanwhile, an index tracking Asian emerging markets (EMs) inched higher from a five-week low. The MSCI's broadest index of Asia-Pacific shares outside Japan rose 1.3% and was set for its best day in around two weeks.

EMs have been roiled by a selloff in the past week, haunted by global recession fears after an outsized rate hike from the US Federal Reserve fuelled more urgency to tighten monetary policy in the region.

Central banks in Australia and South Korea, too, stepped up their hawkish response and flagged increased tightening ahead to tame rising inflation.

However, TD Securities' analysts said EM central banks do not have to jump to the Fed's tune as quickly or to the same extent as they previously did.

"USD borrowing costs remain relatively low for many EMs, reducing some of the urgency to raise rates."

On Tuesday, equities in Malaysia, Thailand, Singapore and Indonesia rose between 0.7%-0.8%, while those in South Korea and India were up nearly 1%.

The Philippine index was the top underperformer, down up to 1.2% and touching its lowest since May 2021.

Looking ahead, investors' focus will be on central bank meetings in Thailand and Indonesia later in the week, as well as Federal Reserve Chair Jerome Powell's semi-annual monetary policy testimony before the Senate Banking Committee.