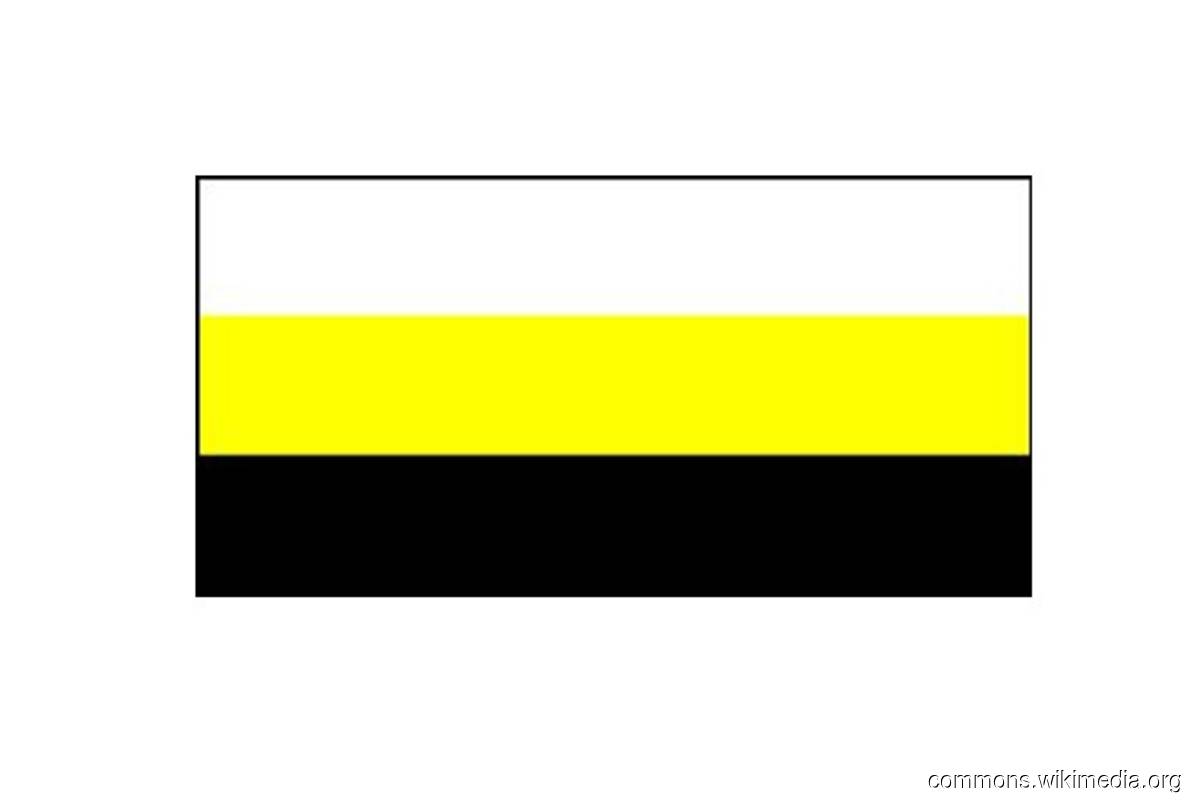 IPOH (Aug 26): The first phase of the rubber glove factory in the Integrated Glove City Development Project in Bidor, Batang Padang is expected to be completed and start operating in the first quarter of 2023 (1Q23).

Perak Industry, Investment and Corridor Development Committee chairman Datuk Shahrul Zaman Yahya said Kossan Rubber Industries Bhd had obtained the planning permission, engineering plan and building plan approval from the Tapah District Council, and that earthworks were under way at the project site, which would be followed by building construction as well as supporting infrastructure.

"To ensure the smooth running of the project, a Centre of Investment (COI) working committee ([email protected] City) has been set up, which is chaired by myself, while InvestPerak acts as the secretariat.

"The relevant departments and technical agencies are also members of [email protected] City to jointly monitor the progress of the project on a regular basis, as well as meet to find immediate solutions to any problems encountered in the implementation of this project," he told the Perak State Legislative Assembly sitting here today.

He said this when replying to an oral question from Datuk Seri Ahmad Faizal Azumu (Bersatu-Chenderiang) who wanted to know the development status of the project on 333 hectares of land, which was first planned in 2018 with an investment value of RM1.5 billion.

Shahrul Zaman, who is also the Rungkup assemblyman, said based on information from the company, it is estimated that a total of 5,000 to 6,000 job opportunities will be created when the factory operates.

He said the company would prioritise recruitment of locals in ensuring a more accessible source of manpower to meet the needs of factory operations, as opposed to hiring workers from outside.

"In fact, the company will use modern technological equipment in the operations of the factory, which can reduce dependence on general labour, especially involving foreigners.

“We also expect that the development of a large industrial area like this will have a positive impact on the local economy, including an increase in business activities, such as restaurants, grocery stores and other essential services businesses, which will indirectly open up new employment opportunities for locals,” he said.

On high-impact investment projects that have been approved and planned to be implemented in Batang Padang, Shahrul Zaman said based on Malaysian Investment Development Authority (MIDA) data, there were five investment projects in the manufacturing sector approved for the district, with investment value totalling ​​about RM87.8 million, from 2017 to last year.

According to him, for the services sector, four projects were approved by MIDA for the same period with investment value of about RM229 million.

Meanwhile, Shahrul Zaman also informed that Gas Malaysia Bhd is currently in the process of constructing a natural gas pipeline that will connect Changkat Jong to Bidor to meet the natural gas needs of the Kossan plant, and that the state government is working with Gas Malaysia to extend the alignment to Proton City, Tanjung Malim.

He said the natural gas pipeline would cross areas with potential to be developed as industrial areas in Batang Padang, and that the natural gas infrastructure facilities would increase opportunities to attract industry players to open their industrial operations in the district.