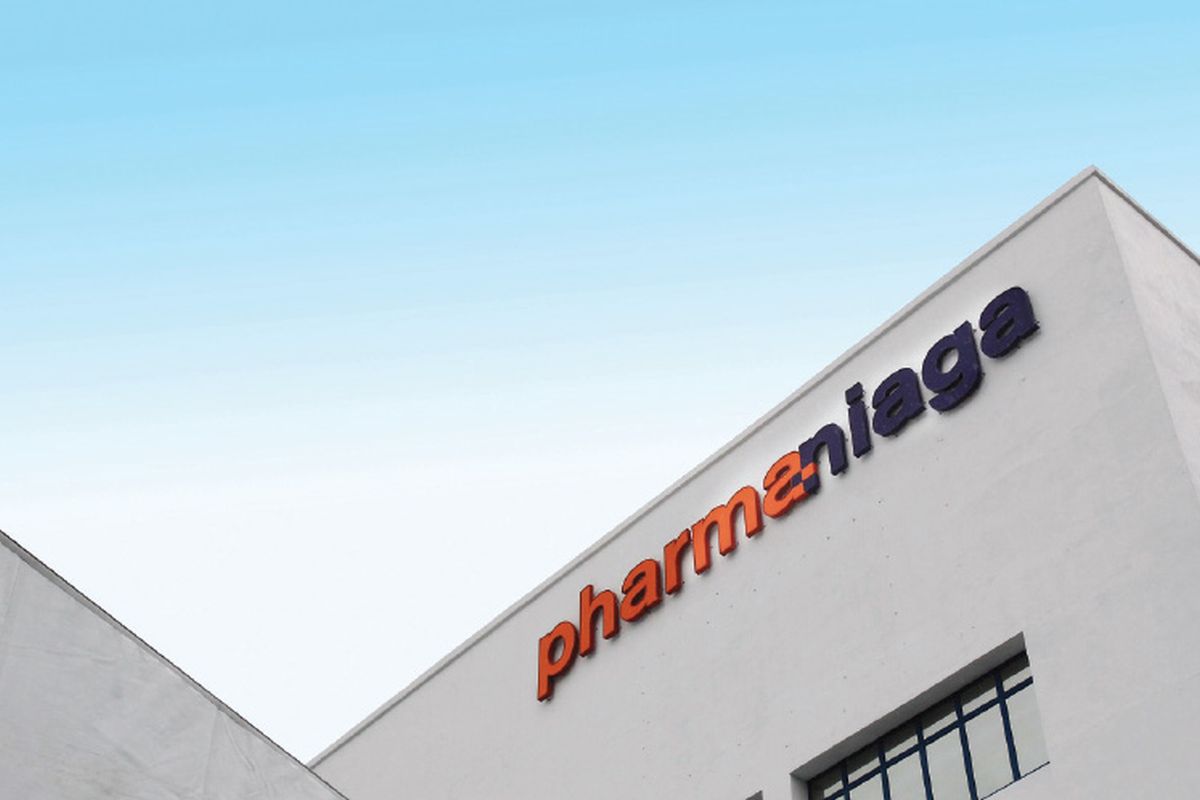 KUALA LUMPUR (Aug 20): The roll-out of Sinovac in the country has been a key contributor to Pharmaniaga Bhd’s earnings improvement.

The weaker q-o-q performance came despite a 48.3% jump in revenue to RM1.18 billion from RM793.5 million as the Sinovac vaccination roll-out picked up pace in the latest quarter.

The revenue growth was fuelled by higher manufacturing distribution on the Sinovac vaccine contract which more than offset weaker contributions from the logistics and distribution division as well as its Indonesia division.

For the logistics and distribution segment, Pharmaniaga pointed to normalised demand for personal protective equipment (PPE) compared with a year ago.

It also added that it has been appointed through open tender to undertake logistics and distribution of four vaccine categories — Sinovac, AstraZeneca, vaccines under COVAX Facility and donations from foreign governments.

Notably, the net profit growth was slower than the 34.45% jump in half-year revenue to RM1.97 billion, from RM1.47 billion in 1HFY20. The jump in revenue, it said, was attributable to strong demand from the concession business and the Sinovac vaccine sale.

On its balance sheet, Pharmaniaga explained that its high gearing ratio of 3.1 times is due to the urgent need to procure the Covid-19 vaccines, and the borrowings are secured against government and private sector purchase contracts.

“Moving forward, given Pharmaniaga’s capability to continuously manufacture fill and finish Sinovac Covid-19 vaccine, we are in a strategic position with the capacity to simultaneously supply the vaccine to the Federal government, the State governments as well as the private sector in ensuring that the administration of the vaccination process runs smoothly and speedily,” said Pharmaniaga group managing director Datuk Zulkarnain Md Eusope in a statement.

“The group is also aggressively pursuing the renewal of its contract to supply medicine and medical supplies to the Ministry of Health,” he added.