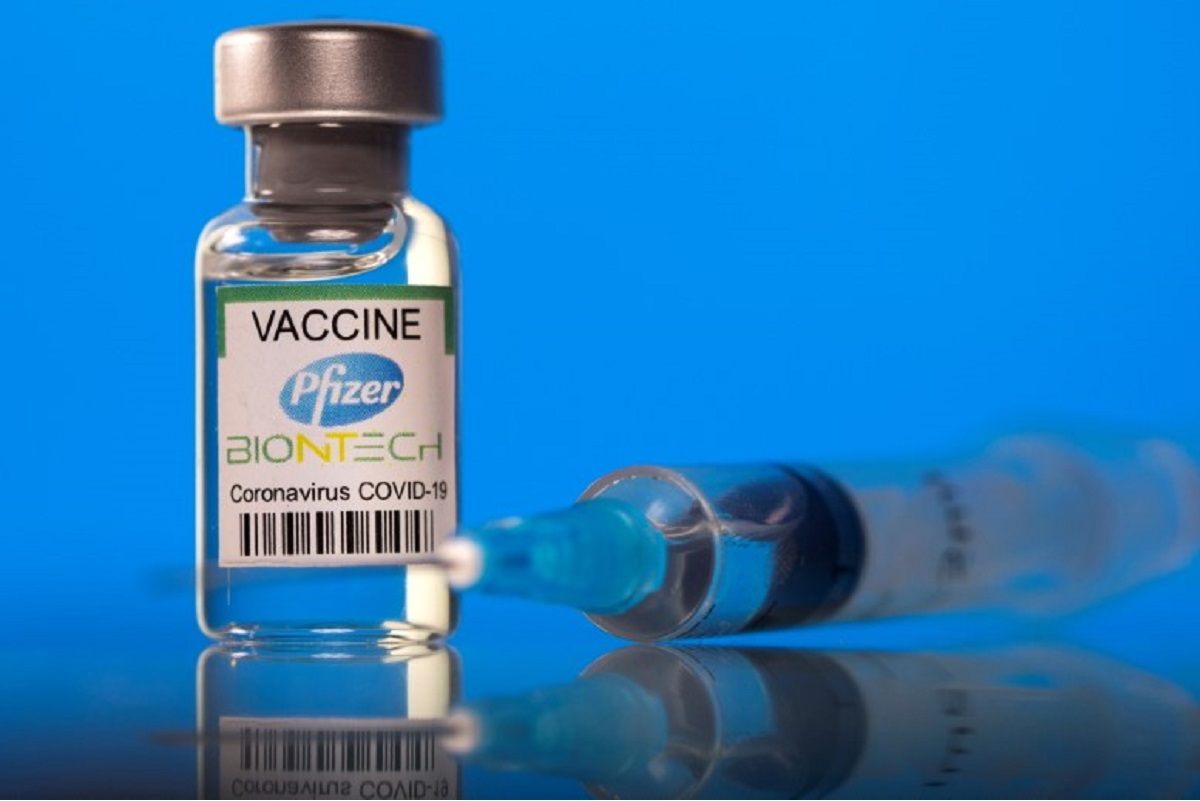 (July 23): Pfizer Inc’s Covid-19 vaccine provided a strong shield against hospitalization and more severe disease in cases caused by the contagious delta variant in Israel in recent weeks, even though it was just 39% effective in preventing infections, according to the country’s health ministry.

The vaccine, developed with BioNTech SE, provided 88% protection against hospitalization and 91.4% against severe illness for an unspecified number of people studied between June 20 and July 17, according to a report Thursday from the health ministry.

The report said that the data could be skewed because of different ways of testing vaccinated groups of people versus those who hadn’t been inoculated.

These results contrast with an earlier study in the New England Journal of Medicine which found that two doses of the Pfizer-BioNTech vaccine offer 88% protection against symptomatic disease caused by the delta variant, compared to 94% against the alpha variant that was first discovered in Britain. Public Health England also previously found that the Pfizer and BioNTech shot was 96% effective against hospitalization.

Pfizer could not be reached for comment immediately. BioNTech is conducting an ongoing review of study data on the vaccine, a spokeswoman said.

The delta variant first emerged in India and is spreading around the globe as governments race to inoculate people, sometimes infecting those already fully vaccinated against Covid. The mutation has forced some countries to delay or rethink plans to loosen curbs on businesses, activity and travel.

Israel has had one of the world’s most effective inoculation drives, with 57% of the population fully vaccinated, but has seen a recent surge in infections due to delta. Critical cases have also climbed, but remain a fraction of the peak earlier this year.

Prime Minister Naftali Bennett has urged vaccine holdouts — who number some 1.1 million people — to get inoculated, calling it the most effective way to defeat the delta strain. The government has also reinstated some restrictions for indoor events and plans to ban flights to several countries with rising infection rates, including the UK and Cyprus.