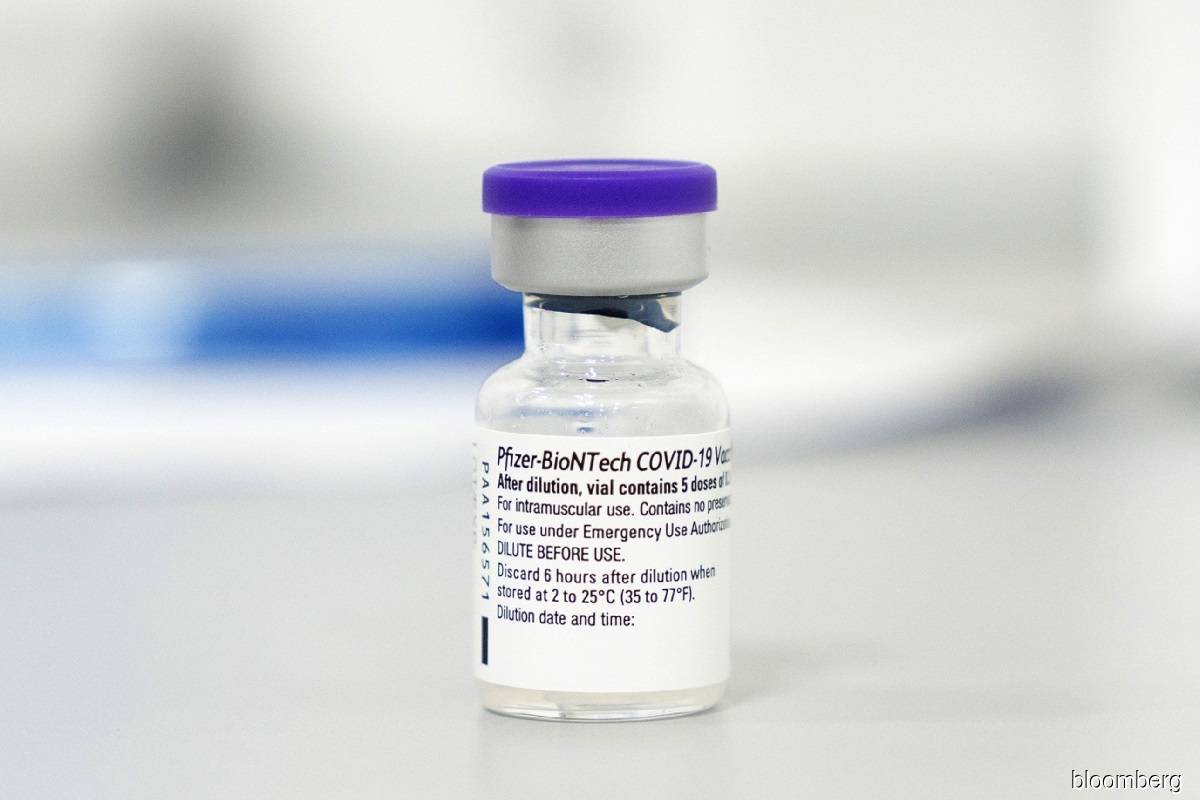 BENGALURU (July 23): Pfizer Inc and German partner BioNTech said on Friday the US government had purchased 200 million additional doses of their Covid-19 vaccine and had the option to buy an updated version of the vaccine targeting new variants of the virus.

The announcement brings the total number of the doses to be supplied to the United States to 500 million, out of which roughly 208 million doses have already been delivered, as of Thursday's data from the government.

Pfizer last year signed the deal with the US government for 100 million doses of the vaccine for nearly US$2 billion, with an option to buy 500 million more doses.

A majority of the new doses will be supplied by the end of the year, and the remaining 90 million will be delivered by April 30 next year, the companies said.

The director of the US Centers for Disease Control and Prevention said on Thursday the seven-day average of new cases in the United States is up 53% over the previous week. The Delta variant, which was first found in India, comprises more than 80% of the new cases nationwide.

Pfizer earlier this month said the companies plan to seek authorisation from US and European regulators for a booster dose of their Covid-19 vaccine.

The companies have designed a new version of the vaccine targeting the Delta variant, which they plan to test in the coming weeks, but have said the current vaccine could also provide protection against the variant.