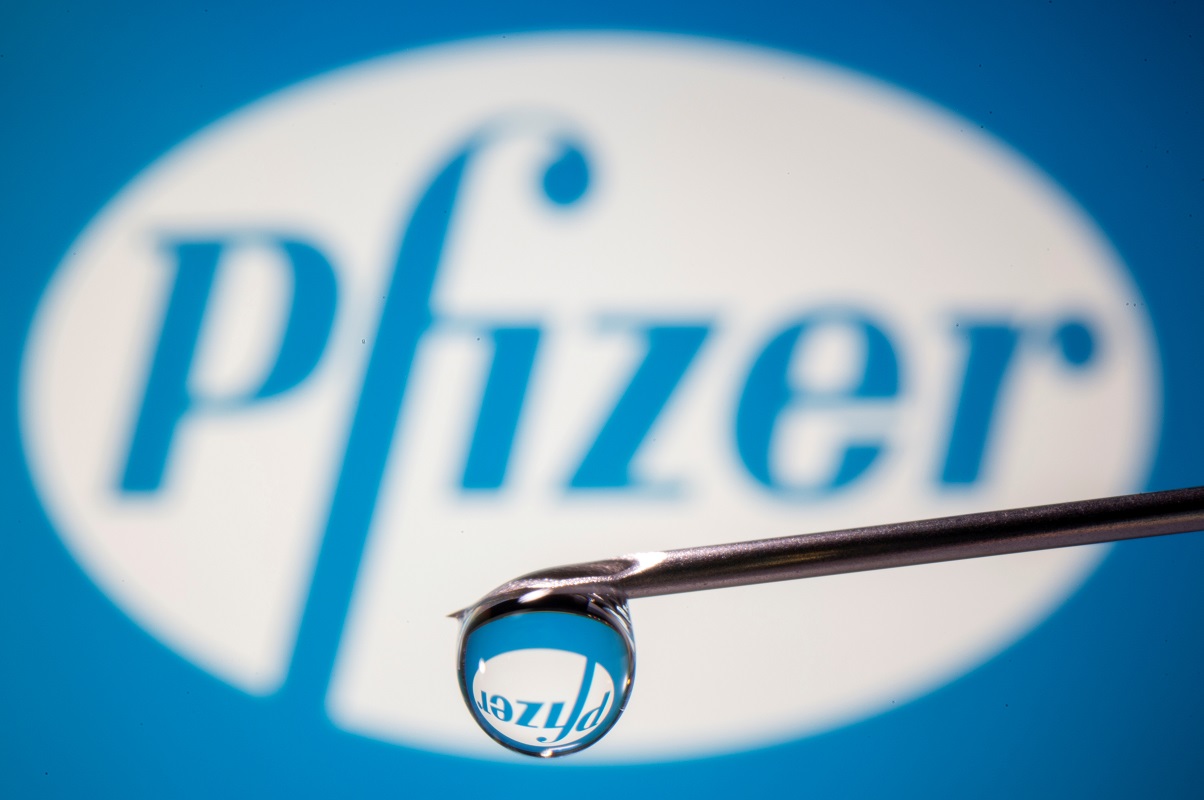 NEW JERSEY/BENGALURU (Dec 18): Pfizer Inc on Friday forecast that the Covid-19 pandemic would not be behind us until 2024 and said a lower-dose version of its vaccine for 2- to 4-year-olds generated a weaker immune response than expected, potentially delaying authorisation.

Pfizer Chief Scientific Officer Mikael Dolsten said in a presentation to investors that the company expects some regions to continue to see pandemic levels of Covid-19 cases over the next year or two. Other countries will transition to "endemic" with low, manageable caseloads during that same time period.

By 2024, the disease should be endemic around the globe, the company projected.

"When and how exactly this happens will depend on evolution of the disease, how effectively society deploys vaccines and treatments, and equitable distribution to places where vaccination rates are low," Dolsten said. "The emergence of new variants could also impact how the pandemic continues to play out."

Pfizer developed its Covid-19 vaccine with Germany's BioNTech SE, and currently expects it to generate revenue of US$31 billion next year. It plans to make 4 billion shots next year.

The drugmaker also has an experimental antiviral pill called Paxlovid which reduced hospitalisations and deaths in high-risk individuals by nearly 90% in a clinical trial. Three analysts estimate sales of US$15 billion to US$25 billion for it next year, according to IBES data from Refinitiv.

Pfizer's forecast came after the emergence of the Omicron variant last month, which has more than 50 mutations compared with the original version of the virus. That has reduced the effectiveness of two doses of the vaccine against infection, and spurred fear of rapid spread around the globe.

Prior to the Omicron variant, top US disease doctor Anthony Fauci forecast the pandemic would end in 2022 in the United States.

The Pfizer vaccine is authorised in the United States for people age 5 and older. But it said on Friday that its study in children between the ages of 2 and 4 who were given two 3-microgram doses of the vaccine found it did not create the same immune response that a larger dose of the vaccine had in older children.

The 3-microgram dose did generate a similar immune response in children aged 6 to 24 months, the company said.

The company said it will now test a three-dose course in both age groups, as well as in older children. It had previously expected data from 2- to 4-year-olds this year, but said it did not expect the delay would meaningfully change plans to file for emergency use authorisation in the second quarter of 2022.

Pfizer and BioNTech have also been developing a version of their vaccine tailored to combat the quick-spreading Omicron variant, although they have not decided whether it will be needed. They expect to start a clinical trial for the updated vaccine in January, Pfizer executives said.

Variant-specific shots, if needed, could boost sales in 2022.

The highly-transmissible Omicron variant of the coronavirus has been detected in over 77 countries and has spread to about one-third of US states.

The vaccine was around 95% effective in the adult clinical trial, but Pfizer has said that immunity wanes some months after the second dose. Early data suggests that three doses of the shot may be necessary to protect against the Omicron variant.