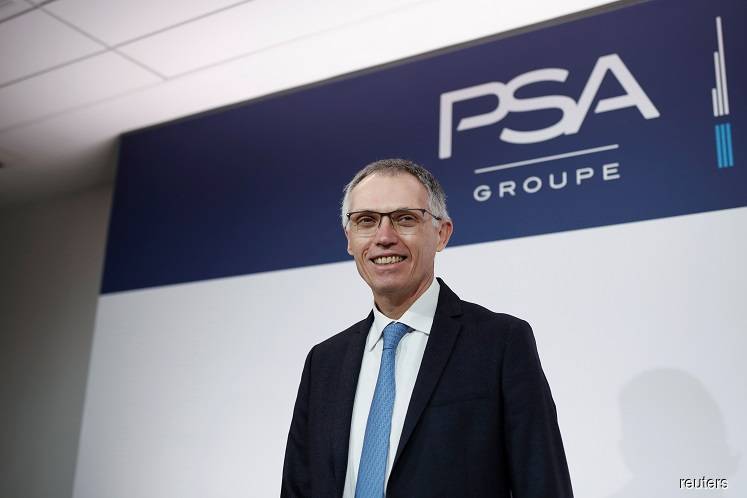 PARIS (June 25): Peugeot maker PSA's boss Carlos Tavares said today he was confident the merger of the French carmaker and Fiat Chrysler would go ahead as planned and yield synergies of at least €3.7 billion.

"The timetable of the merger with FCA (Fiat Chrysler) is being strictly respected," Tavares told PSA's annual shareholders' meeting.

He added he was confident the deal would be finalised during the first quarter of 2021 "at the latest".

Commenting on expected synergies from the deal, he said €3.7 billion was a "floor".

Last week, European Union (EU) antitrust regulators opened a four-month investigation into the proposed US$50 billion merger, saying it might harm competition in small vans in 14 EU countries and Britain.

The two carmakers had declined to offer concessions to allay the EU competition enforcer's concerns during its preliminary review of the deal.

The deal has already received the green light in the United States, China, Japan, and Russia.