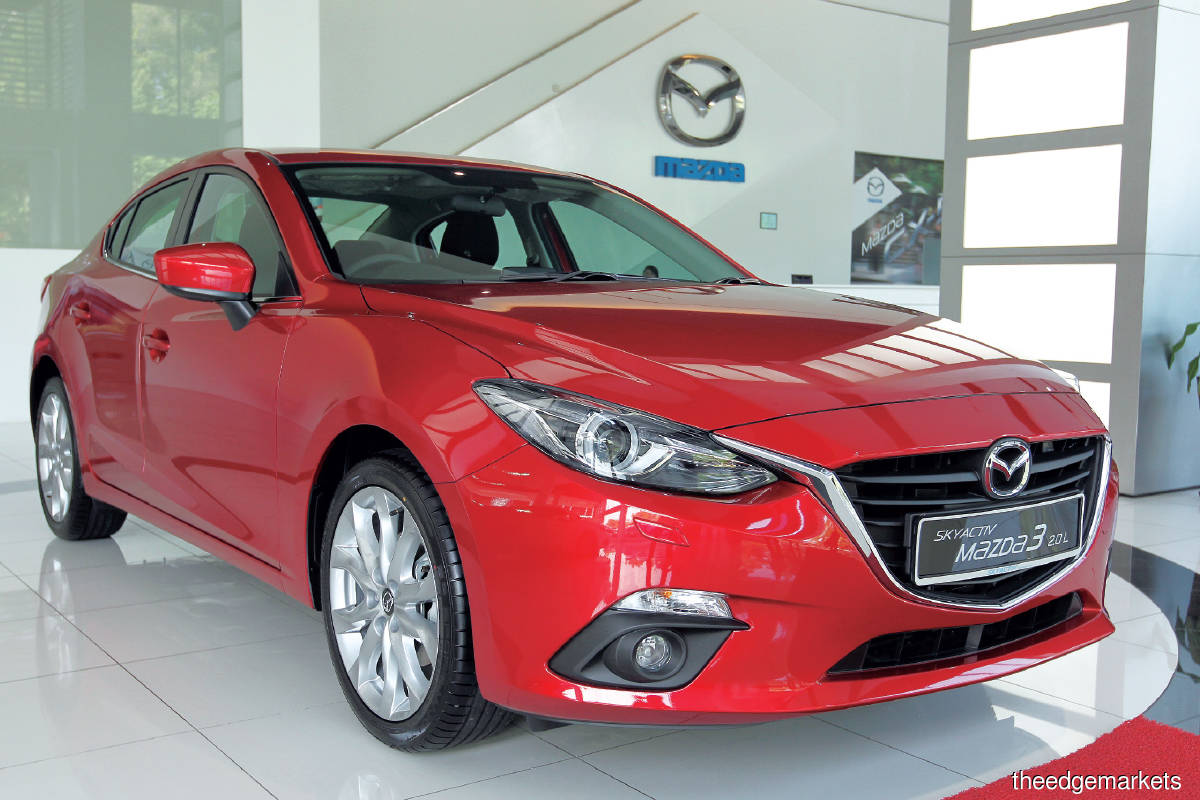 Sources say BAuto is the front runner for the franchises because of its success in growing the Mazda brand in Malaysia. (Photo by Suhaimi Yusuf/The Edge)

THERE is talk that Bermaz Auto Bhd (BAuto) will be awarded the franchise rights for the Peugeot and Kia models in Malaysia, taking over from the Naza Group, which has confirmed that it is letting go of the marques.

Sources close to BAuto say the group is in negotiations with the respective principals in France and South Korea for the franchises.

BAuto is not the only automotive group that is interested, however, in the franchises. “BAuto is in discussions with a few parties, but the principals are also talking with many other parties. Among them are Sime Darby Motors Sdn Bhd and DRB-Hicom Bhd.

“It is not so easy to take over the franchises. There are many things to consider, and the bidders are in no hurry, with the current pandemic,” says one of the sources with knowledge of the negotiation process.

Sime Darby Bhd says, however, that it is not vying for the distribution of Kia and Peugeot (see “Sime Darby reaps dividends from early move into China” on Page 20).

Other sources say BAuto is the front runner for the franchises because of its success in growing the Mazda brand in Malaysia, since the group secured the distributorship rights in February 2008.

If the rumours turn out to be true, the move could be just the catalyst that BAuto needs to join the big league of the local automotive industry, say industry observers. While it has been successful in growing the Mazda brand, it is in a relatively niche market.

At the peak, BAuto sold 15,844 Mazda cars in Malaysia in the financial year ended April 30, 2019 (FY2019), helped by the sales-tax holiday between June and August 2018, as the then Pakatan Harapan government reverted from the Goods and Services Tax (GST) regime to the Sales and Services Tax (SST) structure.

BAuto attributed the delay in delivery to the protracted resolution of certain pricing issues. The last quarter of the financial year also coincided with the Movement Control Order (MCO) period, which started in mid-March.

“As an automotive group, BAuto is exploring opportunities to expand its volume whether internally or externally. This is the motivation behind its bid for the distributorship rights of Peugeot and Kia,” says an observer.

Are the Peugeot and Kia distributorships profitable, though?

Based on the latest financial results filed by Nasim Sdn Bhd, the importer and distributor of Peugeot cars, with the Companies Commission of Malaysia (CCM), RM378 million in revenue was recorded in the financial year ended Dec 31, 2018 (FY2018).

That was also the year the company registered a net profit of RM32.2 million. In the latest financial year, Naza Kia managed to record only RM80,000 in net profit, according to SSM data.

In 2018, 5,658 Kia cars were sold in the country, according to data compiled by paultan.org. In 2019, the numbers dwindled to 3,432 units. In view of the dwindling sales, it can safely be assumed that Naza Kia’s profitability also declined in 2019.

Talk that Naza is looking to let go of its distributorship rights of Peugeot and Kia cars comes as no surprise to many, as it has been going around over the last two years.

“Negotiations by BAuto to get the Kia distributorship started two years ago,” says a source. Owing to the complexity of the deal, however — including talk that Naza was looking to first clear its holding stock — it was delayed.

Although the automotive industry has seen some recovery over the past several months, BAuto’s share price has lagged that of its peers.