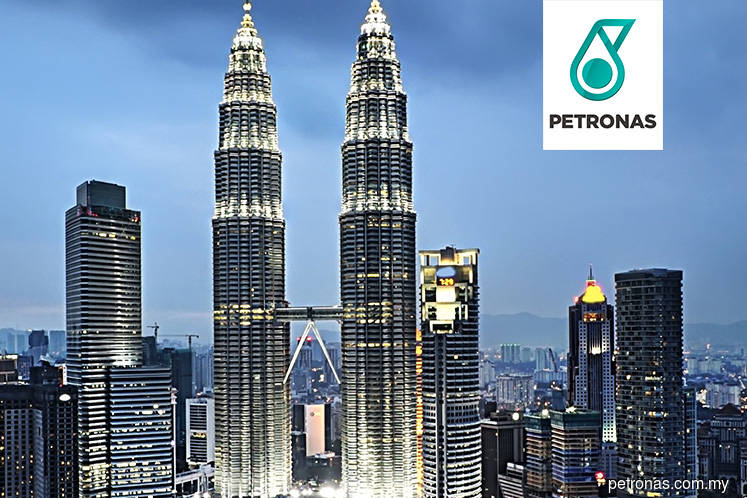 An analyst said that Petronas’ participation in the IPO would further cement ties between the two countries’ oil and gas companies.

"Aramco is one of the largest companies and most profitable company in the world and as the Saudi Arabian national petroleum (company) seeks investors in a domestic listing on Dec 11. This can be a huge push for Petronas," she said.

Saudi Arabia plans to sell two per cent of the company in a domestic listing next month, news reports quoted sources familiar with the matter as saying.

The report stated that the state-run Saudi Aramco has approached Petronas, Malaysia’s sole Fortune 500 company to participate in its IPO, a move that could help strengthen their ties.

The approach comes as Petronas, officially known as Petroliam Nasional Bhd, nears the start of commercial operations at the US$27 billion Refinery and Petrochemical Integrated Development (RAPID) project in Pengerang, Johor which was built jointly with Aramco.

“We have been recently approached by representatives of Saudi Aramco to consider Petronas’ participation in its IPO exercise,” Petronas was quoted as saying yesterday.