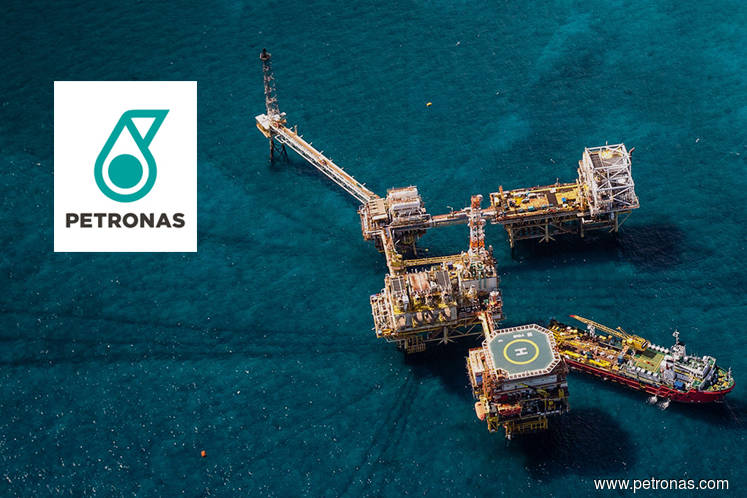 KUALA LUMPUR (Dec 12): Units of Petroliam Nasional Bhd jumped after the Malaysian state oil company reduced its stakes in them, as investors expect the move could lead to the companies having more public shares to trade and thus getting bigger weightings in key stock indexes.

Petronas Dagangan Bhd jumped as much as 14.2%, set for the steepest gain since 1997, while Petronas Gas Bhd gained up to 8.7%, set for the most since 2011. MISC Bhd, already the country’s best-performing stock this year, rose as much as 13.4% to reach the highest intraday level since 2008.

Petronas raised RM6 billion (US$1.4 billion) by cutting its stakes in the three companies on Monday, according to people with knowledge of the matter. The company said it completed block trades in the units, without saying how much was raised.

Gains in the three stocks helped Malaysia’s benchmark index to advance 0.4%, paring this year’s loss to 7.1%. It’s still the worst-performing major market in Asia. Trading volume was more than 150 times the average for this time of day.

“The rise in Petronas-related stocks today indicate that the market is positive with Petronas’ move of freeing up liquidity and allowing a more diverse investor base in those stocks,” said Clint Loh, regional fund manager at Phillip Capital Management Sdn Bhd.