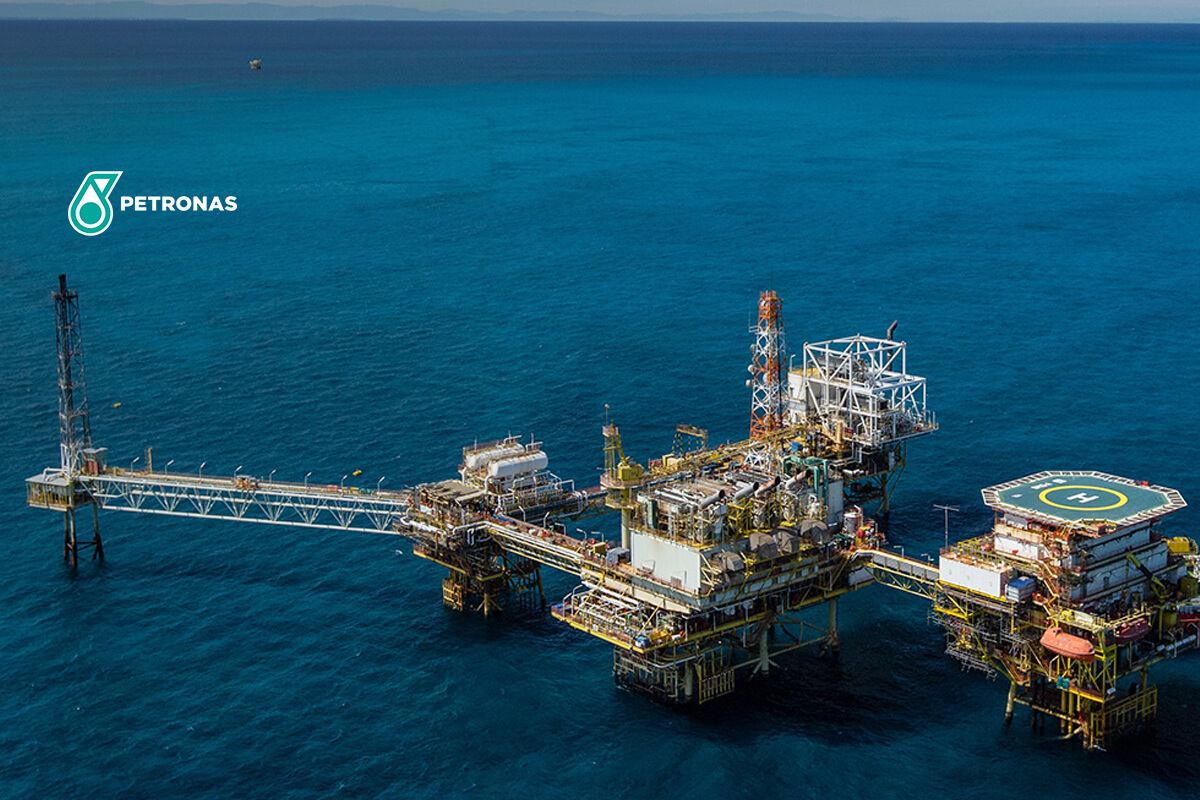 (Nov 18): Petroliam Nasional Bhd has asked a number of banks to submit proposals for what it ought to do with stakes in its Kuala Lumpur-listed companies, according to people with knowledge of the matter.

The state-owned oil and gas major could explore secondary share placements or issuing exchangeable bonds, said the people, who asked not to be named as the information is private. Petronas, as the company is known, could choose the banks to help with the planned deal as early as this month, they said.

Deliberations are still early and there is no guarantee that Petronas will proceed with a transaction, said the people. A representative for Petronas declined to comment.

Petronas owns stakes in five listed companies on the local stock exchange, for a total market value of about US$22.8 billion as of Nov 16, according to data compiled by Bloomberg.

It is unlikely that Petronas would consider reducing any of its stakes below 50%, one of the people said.

The potential move comes after the state-owned company raised RM6 billion (US$1.5 billion) last year by cutting stakes in Petronas Dagangan, Petronas Gas and MISC. The selldowns ranked among Malaysia’s biggest-ever block trades, according to data compiled by Bloomberg. A Petronas exchangeable bond issue would be a first for the company.

Shares in several of the companies rose following the Bloomberg News report. Petronas Dagangan shares climbed as much as 3.1%, touching their highest intraday level in more than a month. KLCCP Stapled Group rose 1.4%, its first gain in four days, while Petronas Chemicals Group advanced as much as 1.5%.