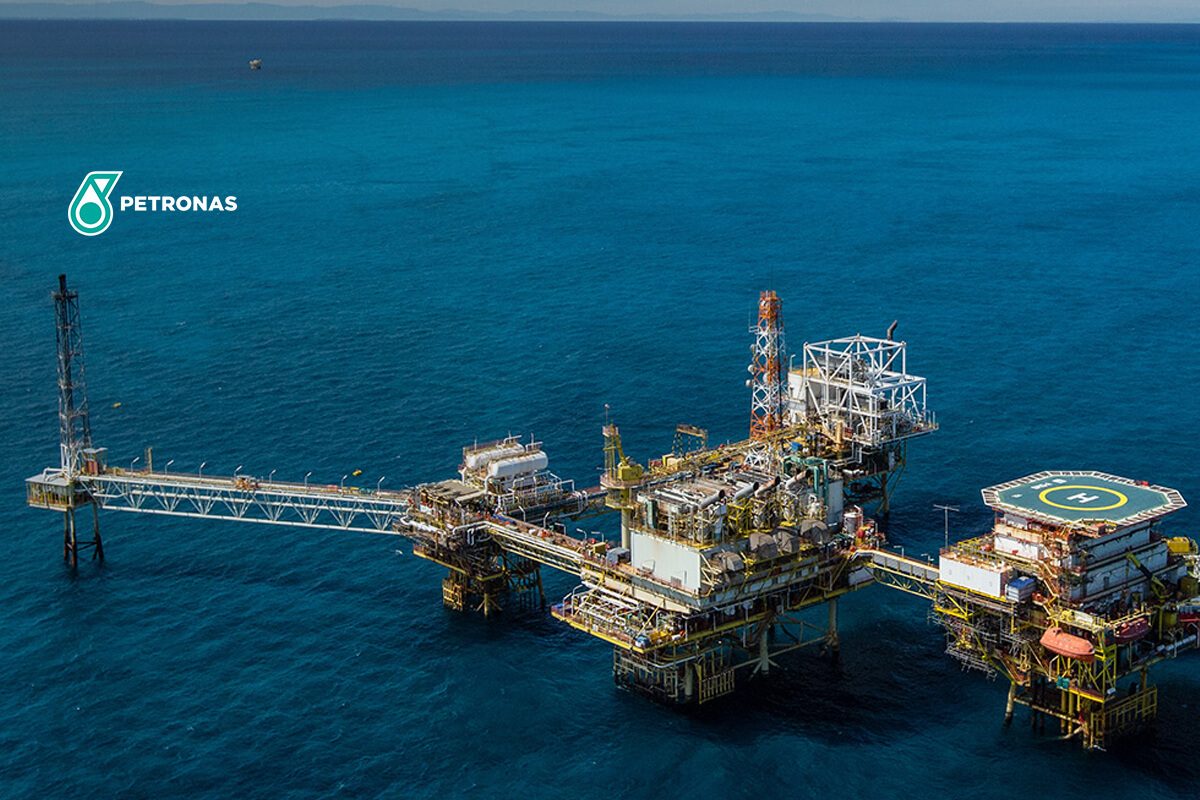 KUALA LUMPUR (July 12): Petroliam Nasional Bhd (Petronas) has confirmed that two of its subsidiaries were served with seizing orders in Luxembourg on Monday (July 11), but clarified that these units had already divested their entire stakes in the natural gas project in Azerbaijan, and that the proceeds from the disposal had been repatriated.

"We confirm that our two subsidiaries mentioned in the report have been served with 'Saisie-arret' [notice of seizure] on July 11, 2022," it said in a statement.

"Petronas wishes to clarify that these subsidiaries, PETRONAS Azerbaijan (Shah Deniz) S.à r.l. and PETRONAS South Caucasus S.à r.l., have previously divested their entire assets in the Republic of Azerbaijan and the proceeds from the exercise have been duly repatriated," it added.

The state-owned oil company views the actions taken against it as "baseless" and said it will defend its legal position on this matter.

Petronas had a 15.5% stake in the Shah Deniz natural gas project in Azerbaijian, which the oil company in February sold 9.99% shareholding in the project to Russian oil and gas company LUKOIL for about US$1.45 billion.

It is unclear when exactly Petronas divested the remaining 5.51% stake in the project.

Earlier on Tuesday, the Financial Times (FT) reported that these two subsidiaries were seized by "heirs" of the late Sultan of Sulu over a US$15 billion (approximately RM66.55 billion) legal dispute with the Malaysian government arising from an agreement signed 144 years ago.

The move was part of legal efforts by the Sulu "heirs" to win compensation over land in Sabah that they said their ancestor leased to a British trading company in 1878, before the discovery of vast natural resources in the area, FT reported.

Petronas has been dragged into this dispute as Malaysia does not recognise the decision by an arbitrator in France, which ruled in March that Malaysia must pay the descendants US$14.9 billion.

Bernama in May, citing Foreign Minister Datuk Seri Saifuddin Abdullah, reported that Malaysia would be sending diplomatic notes to 168 countries that signed the New York Convention as an early notification on possible unilateral legal claims by descendants of the Sulu Sultan.

The proactive move was taken so that 168 countries would be aware of the unilateral claim, apart from hoping that the countries involved would inform Malaysia if there were such applications filed in their countries, Saifuddin reportedly said.

The New York Convention applies to the recognition and enforcement of foreign arbitral awards and the referral by a court to arbitration. Malaysia and Luxembourg are contracting states in the convention.

The dispute arises after "heirs" and "successors-in-interest" to Sultan Jamalul Kiram II initiated a claim against the government of Malaysia through international arbitration proceedings in Madrid, Spain, Malaysia's Ministry of Foreign Affairs and the Attorney General's Chambers (AGC) said in a joint statement in March.

The ministry and the AGC said the claim was based on an agreement Sultan Mohamet Jamal Al Alam, the Sultan of Sulu at the time, Baron de Overbeck and Alfred Dent entered into in 1878 under which the Sultan of Sulu granted and ceded in perpetuity the sovereign rights over certain territories located in North Borneo, now forming part of Sabah.

"As a token, RM5,300.00 per annum was to be paid to the then Sultan of Sulu, his heirs or successors. Following the Lahad Datu armed invasion, payment was ceased in 2013," the statement read.

The statement was issued after the French arbitration ruling, a ruling which Malaysia pointed out it did not participate in.

"The government of Malaysia does not recognise the claim and did not participate in the purported arbitration proceedings because Malaysia has always upheld and has never waived its sovereign immunity as a sovereign state," Putrajaya said in its March statement.

"In addition, the subject matter of the claim is not commercial in nature and thus cannot be subject to arbitration and the 1878 Agreement contains no arbitration agreement. We further stress that the claimants' identities are doubtful and have yet to be verified," it added.

The FT also reported on Tuesday that if Malaysia continues to ignore the ruling, the money owed to the "heirs" is set to increase, and the claimants' lawyers indicated that they would pursue more state assets if a resolution was not reached.

The arbitrator in France previously highlighted that for every year the Sulu heirs were not getting paid, Malaysia's outstanding liability to the heirs would rise by 10%, the report noted.