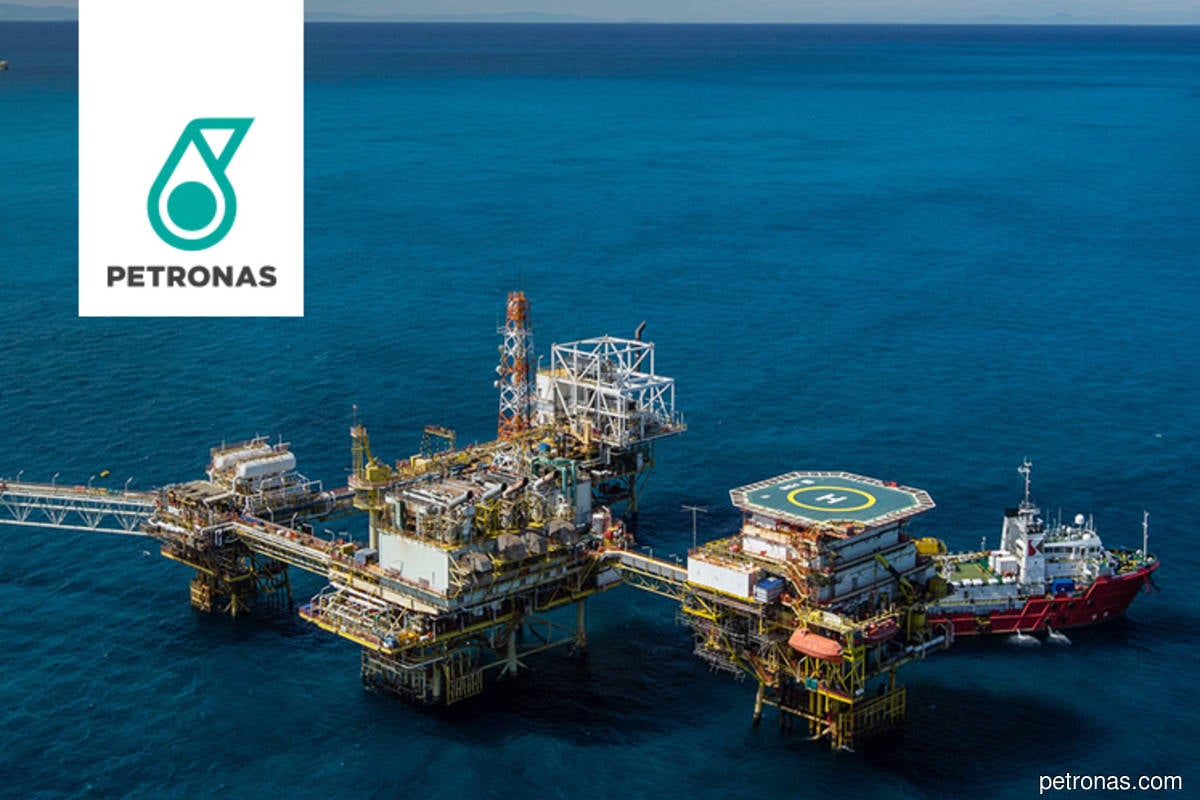 (Jan 7): Malaysia’s state energy firm Petroliam Nasional Bhd (Petronas) said on Monday it expects to resume full production at its Baram facilities, off the state of Sarawak on Borneo island, in the third quarter (3Q21) after halting output in October following an accident.

Petronas declared force majeure at its Miri crude oil terminal on Oct 29 as a result of the ship collision on Oct 27 at the Baram field, a company spokesman told Reuters.

Two crew of the Malaysian offshore support vessel MV Dayang Topaz died after their ship rammed into the Baram B oil platform in bad weather.

“Rectification work is currently being carried out at the Baram facilities, which are expected to resume full production in 3Q21,” it said.

Separately, Petrofac, the operator of the Cendor terminal, offshore Peninsular Malaysia, declared force majeure at the hub on Dec 4 due to a “technical malfunction”, Petronas said.

“An investigation is ongoing and the Cendor terminal is currently on partial production mode,” Petronas said, without providing a timeline for when the terminal can resume full output.