Petronas: LNG-fuelled tankers to more than double by 2030 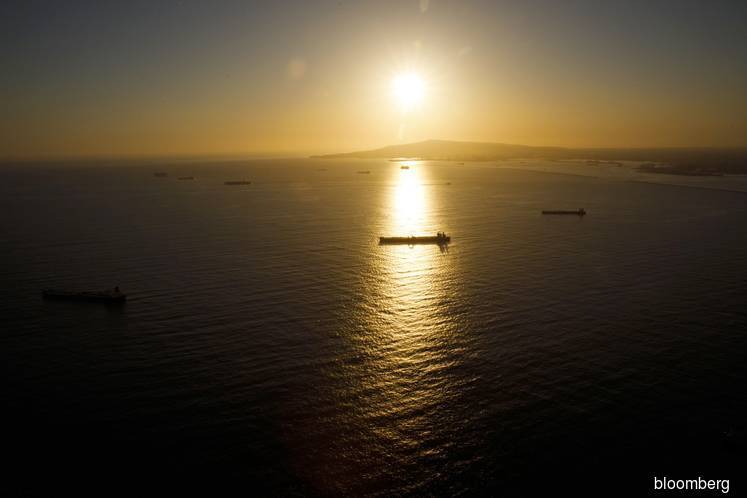 SINGAPORE (Sept 16): The number of ships fuelled by liquefied natural gas (LNG) is expected to more than double by 2030, driven by the shipping industry's desire to cut emissions, a senior executive at Malaysia's Petroliam Nasional Bhd (Petronas) said on Wednesday.

Currently, less than 400 out of a total of more than 80,000 registered ships, run on LNG as fuel source. This number could increase to 1,000 vessels globally by 2030, said Mohd Rafe Mohamed Ramli, head of global LNG bunkering at Petronas Marine.

The shipping industry has been under pressure to reduce carbon emissions, after also introducing new rules this year to cut the sulphur content in marine fuels, also know as bunker fuels. This in turn is prompting demand for LNG as a bunker fuel by tanker operators and cruise liners.

While Europe is the main consumption region for LNG as a bunker fuel, demand in Singapore and Malaysia, already global oil bunker fuel hubs, is also expected to increase, Ramli said during the virtual Platts APPEC 2020 conference.

"Malaysia and Singapore share the same marine traffic. There are more than 80,000 transits in the Malacca Strait alone every year, so this is a huge market to serve," he said, referring to the waterway between Malaysia and the Indonesian island of Sumatra that is a key shipping lane.

As LNG production capacity builds globally, the availability of the super-chilled fuel will continue to keep prices low and competitive against other fuels, he said.

Petronas plans to use the tanker Avenir Advantage to provide LNG bunkering services in Malaysia, once the ship completes its final commissioning exercise in China.

Petronas has been exploring ways to promote LNG as a marine fuel at a time when spot prices have been depressed by new capacity from the United States and Australia. Malaysia is the world's fourth-largest LNG exporter.