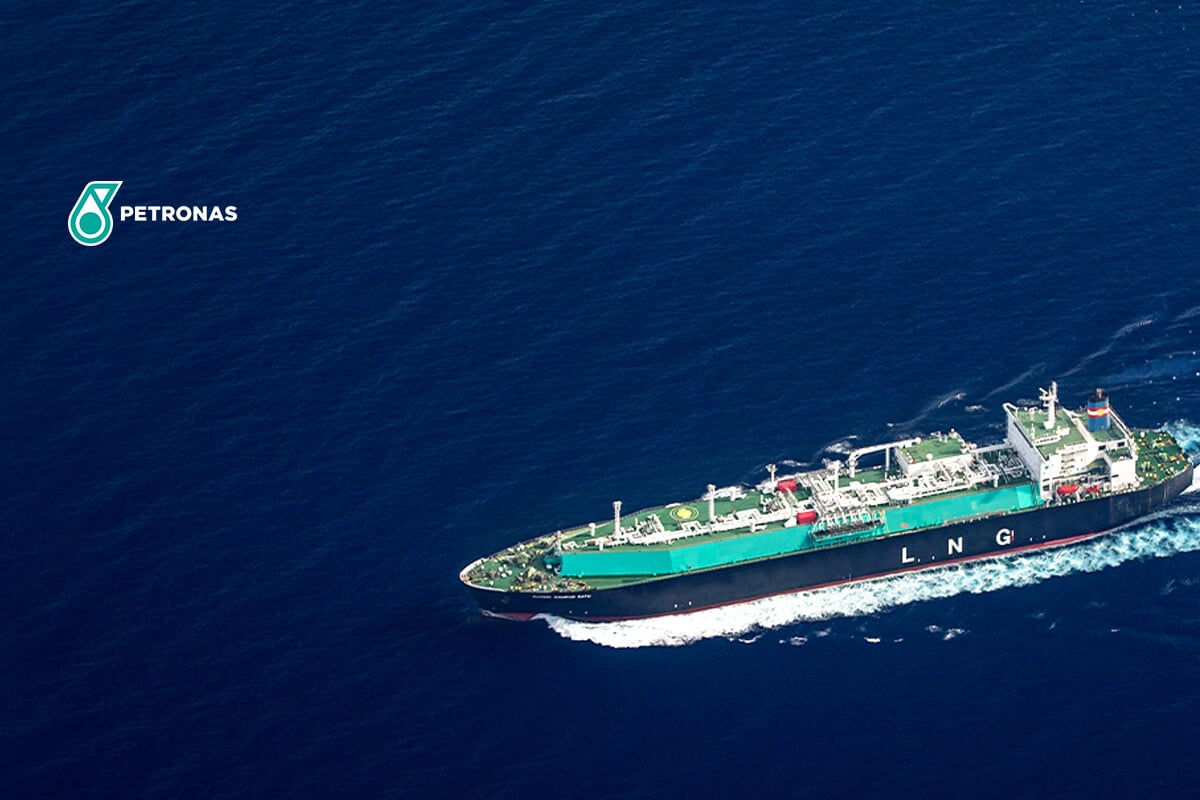 Citing IMM Private Equity, which controls the shipping agent dedicated to LNG carriers, the report said the deal — which involves 174,000-cubic-metre LNG vessels — could be the largest in South Korea’s history in terms of cargo capacity.

According to the report, the vessels will transport LNG from Kitimat, British Columbia, to Asian countries including Japan and China under Petronas’ "LNG Canada" project.

IMM Private Equity, however, did not share how much Hyundai LNG Shipping would have to pay Petronas.