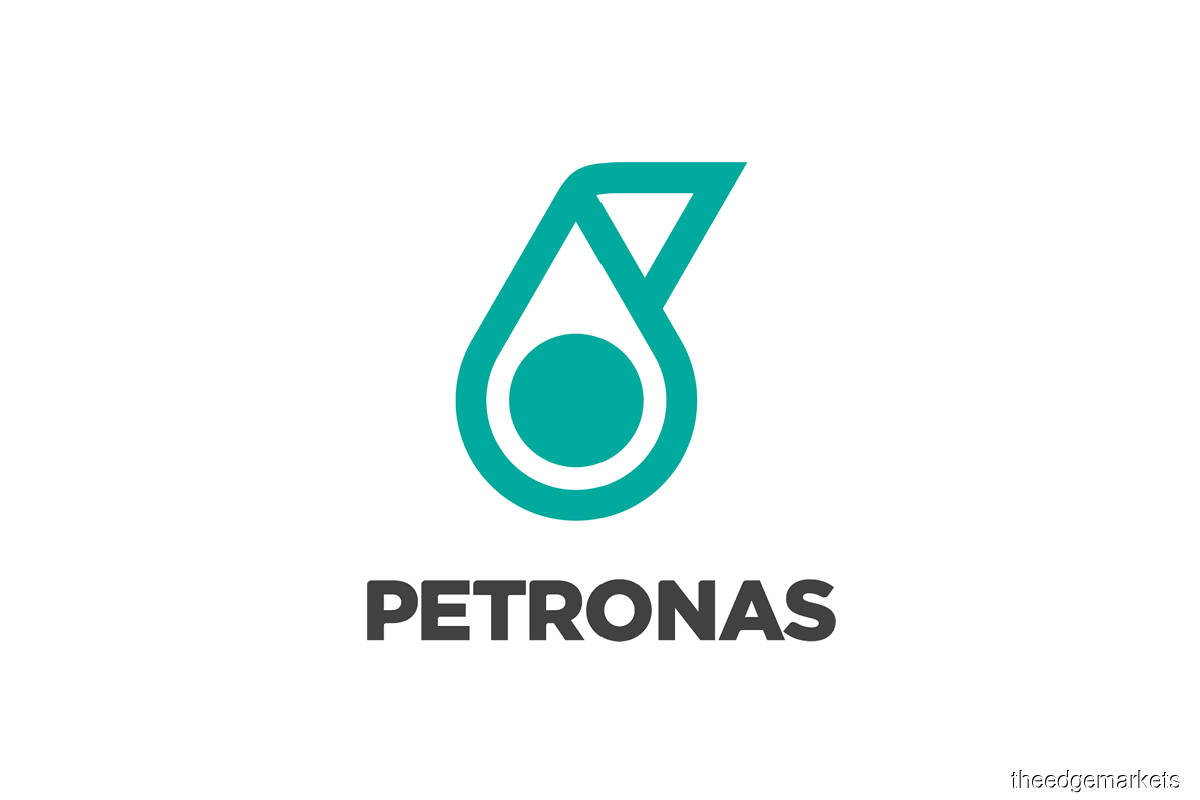 IN view of its ageing fleet of offshore support vessels (OSVs) for the oil and gas (O&G) industry, Petroliam Nasional Bhd (Petronas) has recently put out to tender the building of 16 such vessels.

It is understood that this is just the first batch of contracts up for grabs. The national oil firm’s plan is to build 100 vessels in four years — a move to phase out its old vessels, according to industry sources.

Currently, about 60% of the OSVs that are in service are at least 11 years old, which is not far from the 15-year limit imposed on these vessels.

In the latest Activity Outlook for 2021-2023, Petronas wrote that it was committed to ensuring operational safety during offshore transport. “Efforts are underway to replace the ageing fleet that is currently serving our operations through collaboration with the marine [fleet]. In addition, Petronas is currently considering options for new vessel technology for our operations that can accomodate 365 days operability per year, able to provide comfort to passengers during voyage and safe passenger transfer from vessel to platform and vice versa, among others.”

The newly built vessels will mainly be deployed for upstream activities, which are usually chartered on long-term contracts by oil majors.

Indeed, the national oil firm has already said this is an opportune time for local players and financiers to re-evaluate investment opportunities. “The Outlook depicts consistent demand for vessels supporting production operation from year to year,” says Petronas on the prospects for the OSVs for the oil production segment. Although the industry is not out of the woods yet, industry sources say the invitation for bid is being sent out now considering that it takes 18 to 24 months to build one vessel. The building of the vessels will have been done by 2023, when a number of long-term charter contracts expire. The new OSVs will be just in time to replace the old ships.

Given the uncertainties on the horizon, Petronas is offering long-term charter contracts for each vessel even before they are built. Sources say the contracts will help protect OSV operators from the risk of not being able to secure contracts after the ships are built.

This time around, the tenure of the charter contracts is up to eight years. They will be structured as three-year contracts that are renewable for another three years plus a second renewal of two years.

Apart from earnings risks, the assurance of charter contracts in hand will also help ease the O&G players’ difficulties with obtaining financing — a major challenge that many have faced since the industry slumped into a prolonged downturn in 2015.

O&G players often face the problem of getting sufficient financing from banks to fund fresh contracts or projects that are hard to come by owing to the dearth of jobs during the current industrial recession. Consequently, this has formed a vicious cycle among the financially stressed companies. Because of their weak financial footing, they find it difficult to secure bank loans to execute any new projects that could save them from going belly up.

The recovery of global crude oil prices, which are nearing pre-Covid levels, gives a glimmer of hope of better prospects for the O&G industry after it experienced the collapse of oil prices to sub-zero last year.

Petronas’ efforts to replace its ageing vessels will be another boost to the OSV operators’ hopes of getting out of troubled waters soon, after struggling with job scarcity, depressed charter rates and overcapacity for five years.

Nevertheless, there are still concerns. Given the drought of decent long-term charter contracts, some OSV operators are expecting intense competition for Petronas’ new contracts, including from foreign bidders.

According to sources, Petronas has set a few requirements for new OSV contracts. One is that the new OSVs have to be built in the local shipyards and that the bidders have to obtain financing locally, including from foreign banks operating in Malaysia.

Some local players are keeping their fingers crossed that home-grown OSV operators will be considered first.

There is also a concern that Petronas may set ceiling prices that are too low, should there be any imposed on the bids. In the past, many charter contracts awarded were below some companies’ operating expenses. On the other hand, others may argue that these companies should have stepped up efforts for better cost management to stay competitive for jobs.

It should be noted that Petronas did mention the “prioritisation of local vessels will continue to be exercised” in its Activity Outlook report.