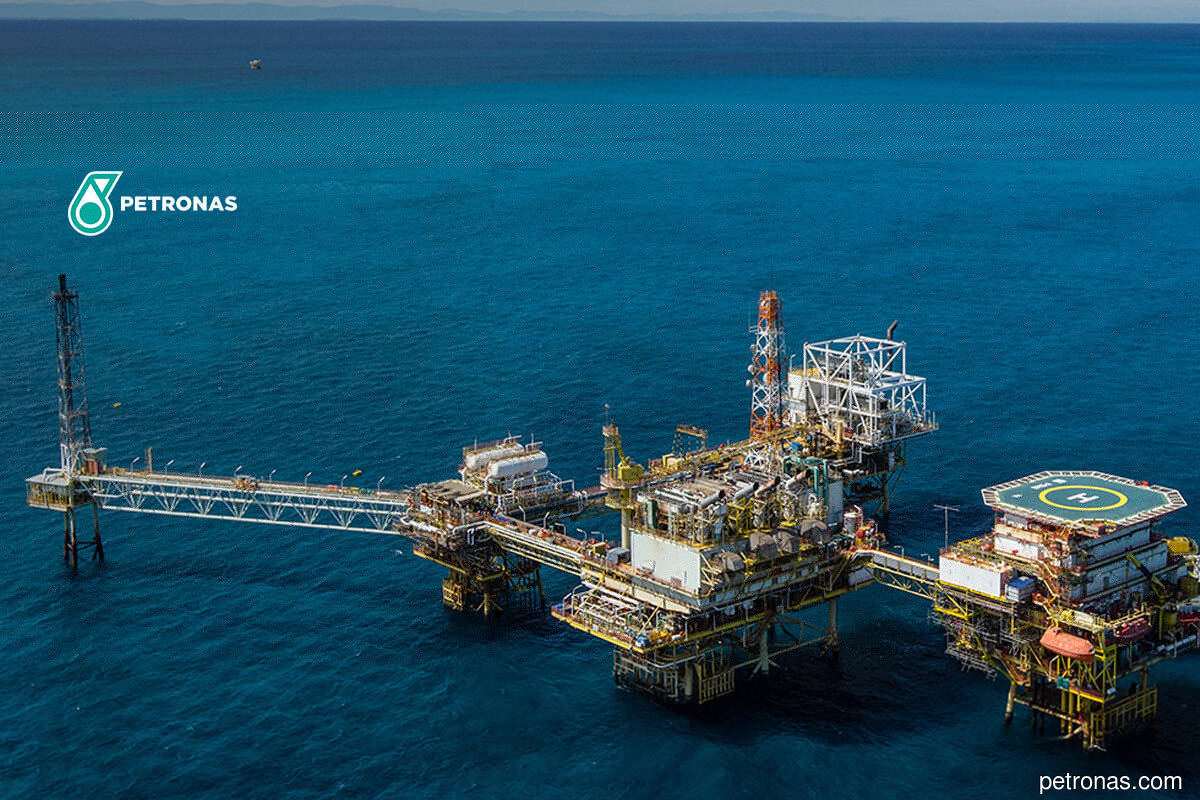 KUALA LUMPUR (March 25): Petroliam Nasional Bhd (Petronas) said it remains hopeful that a peaceful resolution in Myanmar’s political scene will be forthcoming as Malaysia’s national oil company, which has been involved in the development of Myanmar’s oil and gas (O&G) industry for close to 30 years, remains firm in the group's human rights commitment.

In a statement on Tuesday, Petronas said its subsidiary PC Myanmar (Hong Kong) Ltd continues to place the safety, security and health of its employees and contractors working in its areas of operations as its highest priority.

"As a business entity, Petronas adheres to prudent corporate governance and strict business practices in accordance with all applicable laws, rules and regulations wherever it operates.

Myanmar’s political landscape has been closely watched since a military coup on Feb 1, 2021, which overthrew the elected government of Aung Sang Suu Kyi.

It was reported that the Myanmar military, which is often referred to as the junta, had faced international condemnation for staging the coup that halted Myanmar's slow transition to democracy and for its deadly suppression of dissent.

"It (the junta) has tried to justify the takeover by saying a Nov 8 election won by Suu Kyi's National League for Democracy was fraudulent, an accusation the electoral commission has rejected. Military leaders have promised a new election but have not set a date, and have declared a state of emergency.

"The European Union (EU) and the US imposed sanctions on Monday against individuals involved in the coup and the repression of demonstrators,” Reuters reported today.