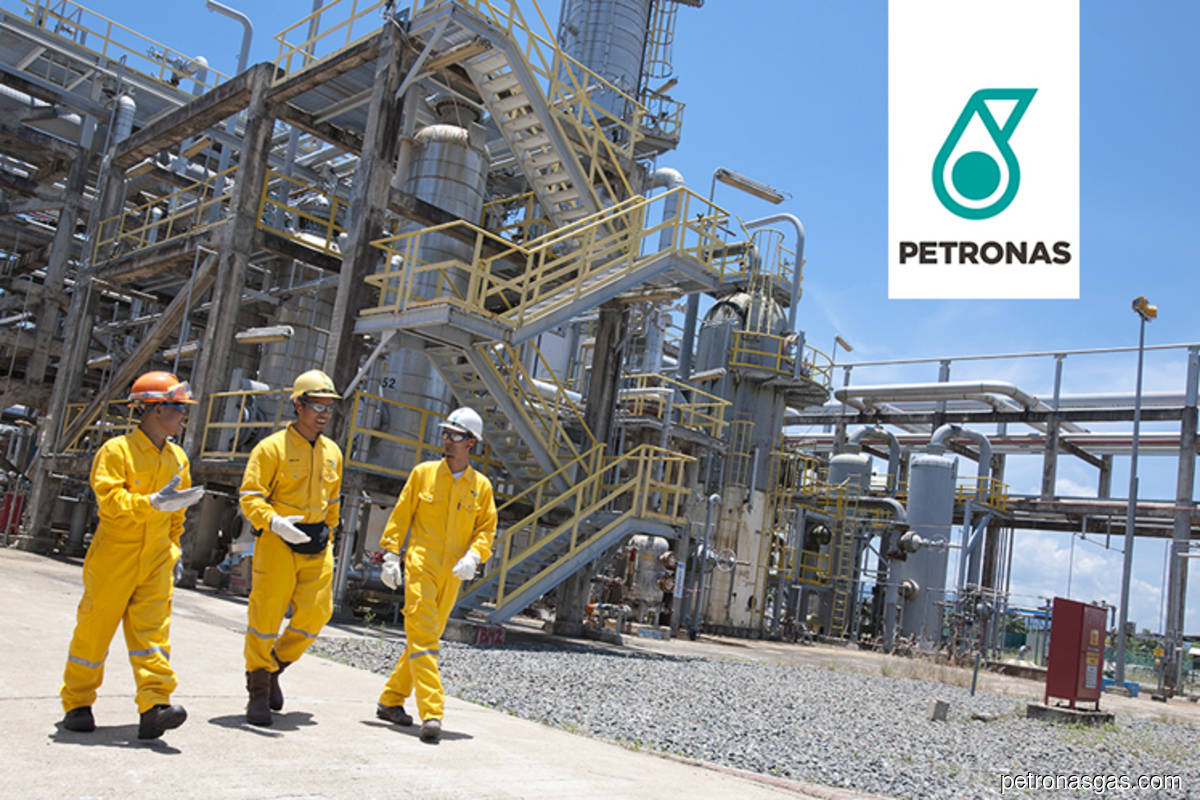 PetGas managing director and chief executive officer (CEO) Abdul Aziz Othman said this at a virtual press conference today when touching on several new projects identified by the gas utility group that are currently in the framing stage.

“The areas that we are focusing on are integrated utility solutions for some of the industrial parks currently being developed in the southern as well as northern economic corridors.

“Also, the focus area for us is to potentially increase the power generation capacity that we have today. Those are potential projects that are still in the assessment stage,” said Abdul Aziz, adding that more updates will be provided moving forward.

Malaysia has the Iskandar Malaysia economic corridor under the Iskandar Regional Development Authority (IRDA) in Johor.

In the north, among upcoming projects include the Kedah Rubber City under the Northern Corridor Economic Region (NCER). Others include the Sidam Logistics, Aerospace and Manufacturing Hub (SLAM) in Kulim, as well as the Kedah Science and Technology Park, accompanied by other road and aviation infrastructure projects.

On the utility segment, PetGas has combined electricity capacity of 541 megawatts (MW) from Kertih in Terengganu, Gebeng in Pahang, and Kimanis in Sabah. It also has a long-term contract for steam supply with Polyplastics Asia Pacific Sdn Bhd, and also produces oxygen and nitrogen for its customers.

Two projects that received a final investment decision in 2020 were the RM541.07 million, 42km lateral gas pipeline for the 1,200MW Pulau Indah power plant project, as well as a new oxygen backup supply system set up at the Utilities Kertih complex in Terengganu to improve oxygen supply reliability for customers.