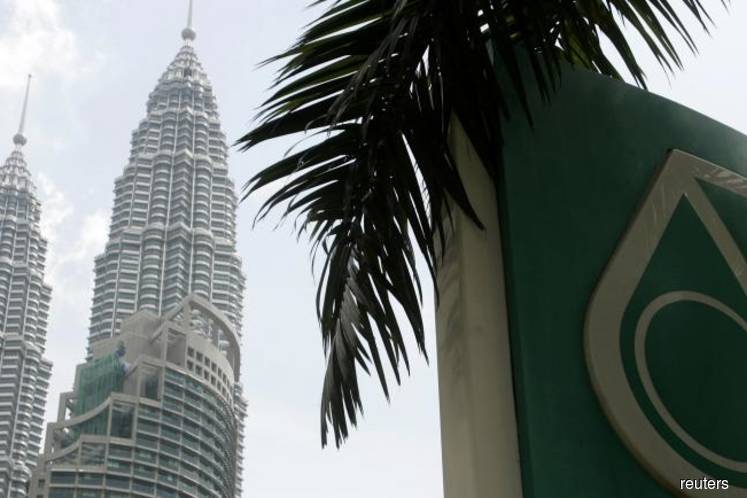 NEW YORK (Dec 19): Cheniere Energy Partners LP will sell liquefied natural gas from the sixth plant at its Louisiana export terminal to Malaysia’s Petronas in a 20-year deal, one of several long-term pacts reached this year by Cheniere affiliates.

Petroliam Nasional Bhd, as the company is formally known, agreed to buy about 1.1 million tons a year from the Sabine Pass facility, according to a statement Tuesday. That’s about a quarter of the sixth plant’s capacity. The purchase price will
be indexed to Henry Hub, the U.S. benchmark, plus a fee.

The deal will support Cheniere’s “continued progress toward a final investment decision in 2019” for the sixth train, where engineering, procurement and site preparation activities have begun, Chief Executive Officer Jack Fusco said in the statement.

The purchase agreement is the first directly tied to Sabine Pass 6, Eben Burnham-Snyder, a spokesman for Cheniere, said in an email.