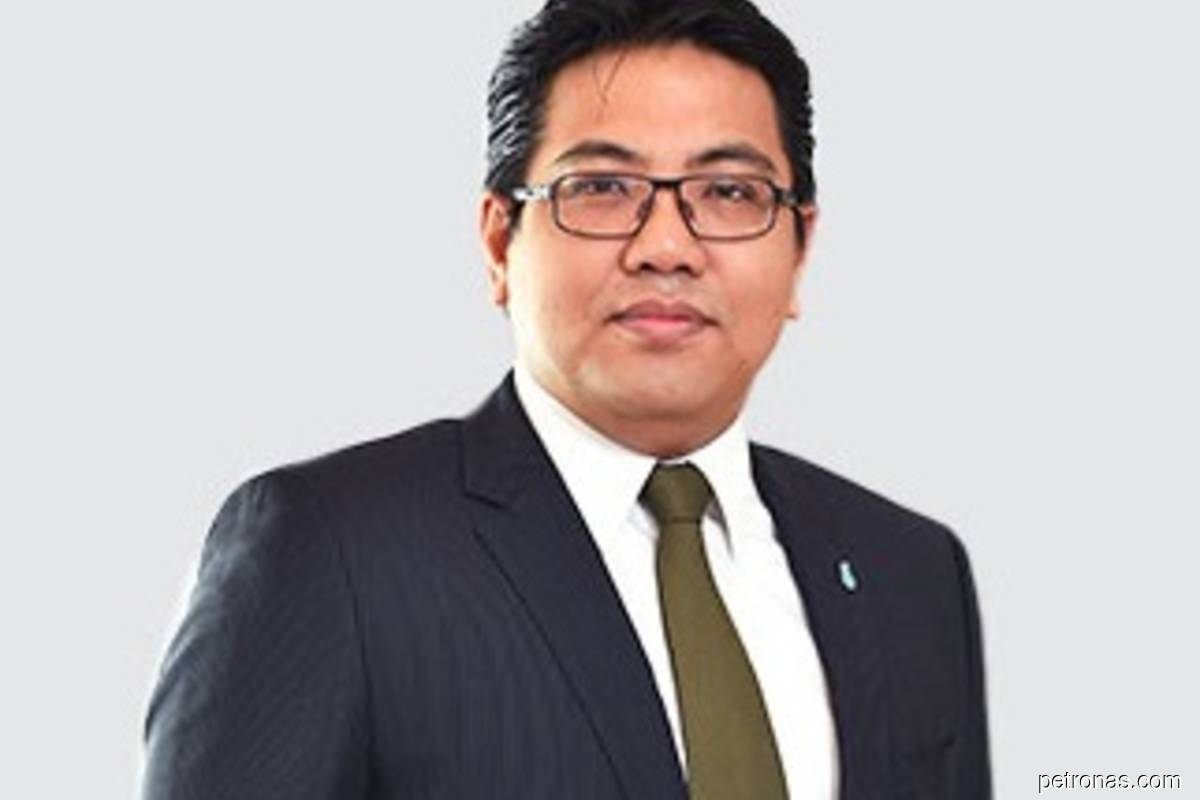 KUALA LUMPUR (Nov 28): Petroliam Nasional Bhd (Petronas) president and group chief executive Tengku Muhammad Taufik has given a stern warning to its staff against corrupt practices, in a video message circulated on the heels of a corruption probe that saw the sacking of nine company officials.

In the internal video to its staff that was sighted by theedgemarkets.com, Taufik touched on “this extremely worrying issue” of corruption, citing that integrity cases “remains elevated” in the national oil firm.

In the video, Taufik touched on a “recent” corruption case, where Petronas employees were determined to be involved in graft.

“Specifically, they were involved in an illegal scheme relating to maintenance and service contracts between our upstream subsidiary and a long-standing contractor.

“When the facts were revealed, the investigations surfaced a series of cash payments, or paid holidays to exotic locations which were borne by the contractors,” he said.

“Let me speak plainly. It is deeply disheartening to have the stench of this corruption emerge in this trying period, even as many of you have made sacrifices and continued to work diligently, through an extremely challenging time to keep us resilient,” Taufik said.

“The cost of corruption affects our entire business ecosystem. It compromises the safety of our assets, safety of our colleagues; elevates the cost of our day-to-day operations, inflates project deliveries, and perhaps more sadly, it utterly destroys our reputation,” he added.

As a result of an internal probe on a recent corruption case, the services of nine Petronas officials have been terminated, Taufik said.

“Disciplinary processes were initiated following the report by this contractor to the MACC. Further investigations are still ongoing. Rest assured, any evidence of misconduct will lead to dismissal,” he said.

Taufik reminded that integrity is included as one of Petronas’ shared values, and that “it must define what is a Petronas executive”.

“It is by upholding our shared values that we were granted the opportunity and privilege to serve as a partner for progress to our shareholders, customers, vendors and communities at home and across the globe.

“Our shareholders and stakeholders demand that every one of you hold on to the amanah or duty of trust that has been bestowed on us.

“This is especially needed when the circumstances make it difficult to do so. It is exactly in such circumstances that we will be tested. It is in those trying moments that we must show courage and act against corruption,” he added.

In the video, the Petronas chief also called on his colleagues to respect the whistle-blowing policy that is adopted, and for team leaders to demonstrate the behaviour befitting their positions as an example to others in the group.

“The management and board will continue to work hand in hand with MACC and other relevant authorities to prevent the threat of corrupt practices,” he said.

He added that he will fulfil his responsibility to “weed out the individuals” who commit acts of corruption, either on their own, within the Petronas group, or in collaboration with contractors and third-party service providers.

“To these individuals, let me make you a promise on behalf of the leadership team and I,” he said.

“Once you’re discovered and subsequently determined to be guilty of blemishing our legacy, and threatening the future of this organisation through investigations, make no mistake — we will kick you out without remorse and without regret,” he said.

This year, Petronas Carigali Sdn Bhd execs were implicated in a civil suit that was initiated by a unit of upstream oil and gas firm Deleum Bhd in December 2020.

The suit was filed over an alleged scheme to defraud Petronas Carigali in relation to multiple of its maintenance and services contracts with a Deleum’s 60%-owned unit Deleum Primera Sdn Bhd.