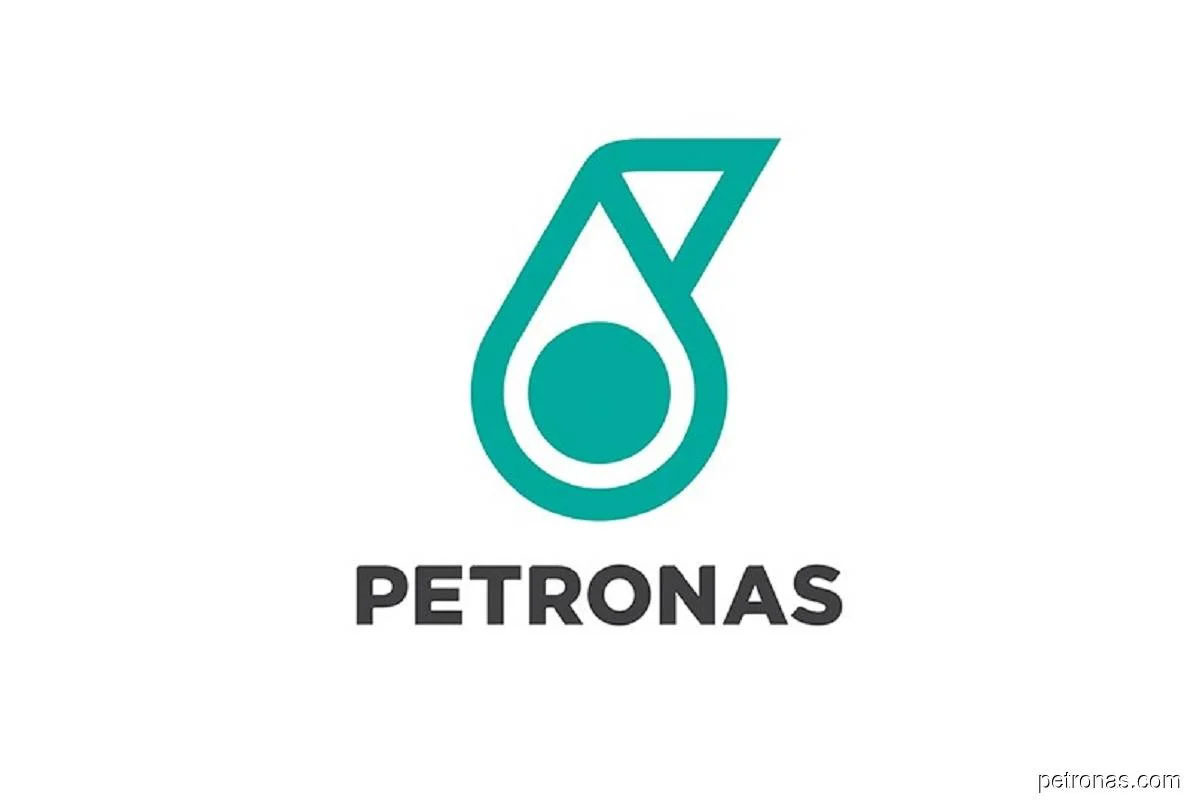 KUALA LUMPUR (Nov 30): Petroliam Nasional Bhd (Petronas) announced on Tuesday (Nov 30) a gas discovery from its Nangka-1 wildcat exploration well in Block SK417, located in the shallow waters of the Baram province, about 180km off the coast of Sarawak, offshore Malaysia.

Petronas said in a statement that the Nangka-1 well was successfully drilled to a total depth of 3,758m in September.

It said sweet gas was discovered in the Middle to Late Miocene Cycle VI clastic reservoirs, further validating the hydrocarbon potential in the surrounding areas.

According to the statement, PTTEP HK Offshore Ltd is the operator of Block SK417 with 80% participating interest, while Petronas Carigali Sdn Bhd holds the remaining 20%.

The block was awarded in March 2018 following the Malaysia Bid Round 2017.

“This second gas find further reinvigorates the Baram province, which is part of the established Baram Delta region, signalling potential for more discoveries in the neighbouring acreages. The availability of existing facilities within the region will allow the petroleum arrangement contractors to monetise their discoveries quicker and cheaper through tie-back solutions,” he added.

Petronas said it announced in February this year a new gas discovery in the Dokong-1 wildcat exploration well in the same block in the Baram province.