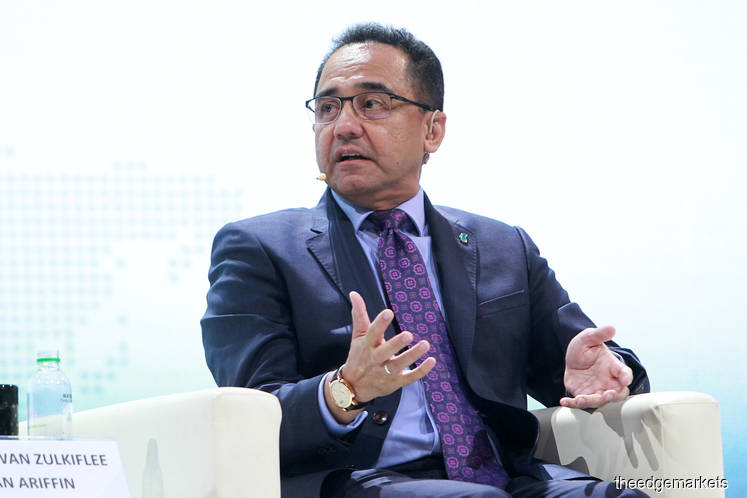 "Energy demand is growing, so all forms need to be developed," he said.

However, he emphasised his belief that oil and gas will still play a major role for the future, complemented by various other forms of energy.

Wan Zulkiflee also explained that Petronas' operations in Iraq have not been impacted by current Middle East tensions.