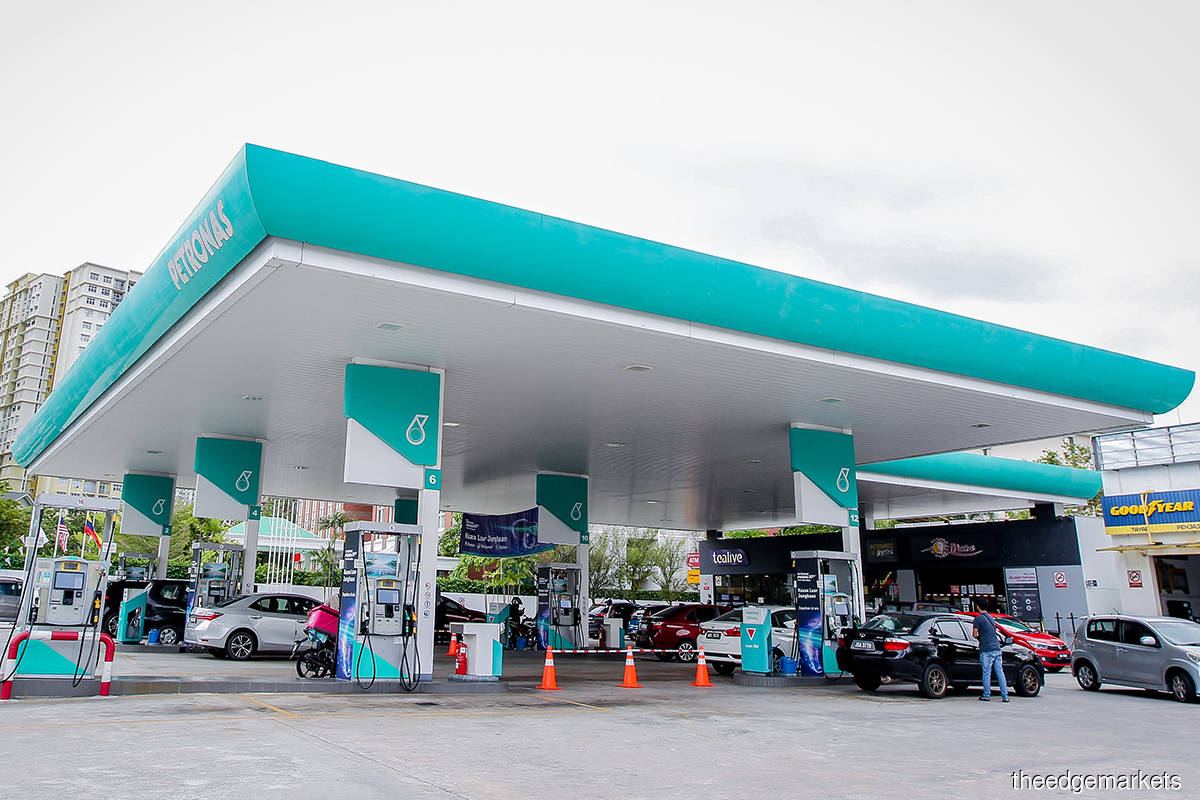 The oil and gas company has a total assets of US$152.50 billion (approximately RM679.70 billion) and employs more than 46 thousand people across the globe as of last year, Fortune said.

In a statement on Wednesday, Fortune announced that Walmart is ranked first again, for the ninth year running and the 17th time since 1995.

"Saudi Aramco (No. 6) reclaims its title as the world's most profitable company, with US$105 billion in earnings," it said.

The Fortune 500 companies is an annual list which ranks the top 500 corporations worldwide, as measured by revenue. It is published and compiled by Fortune magazine.

The top 10 list of Fortune Global 500 companies are as follows: