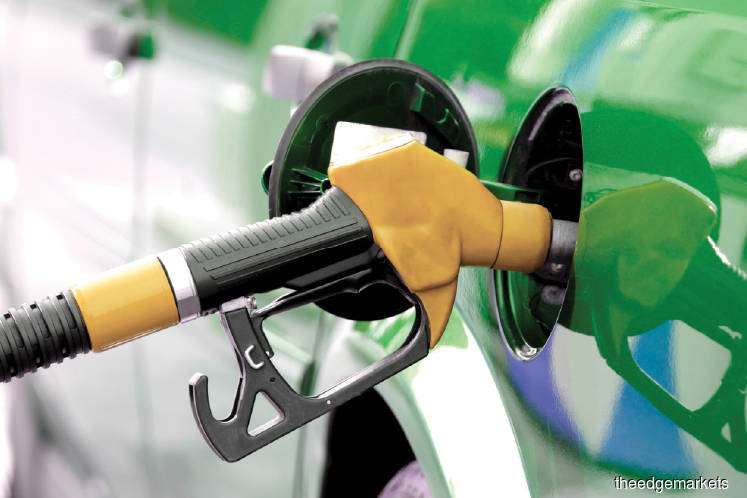 KUALA LUMPUR (March 26): The majority of petrol retailers nationwide will have to halt their operations due to financial stresses, following the downtrend in fuel prices and weaker traffic due to the government's movement control order (MCO), says the body representing the interests of petrol dealers nationwide.

"Many will have to close soon, there is no more money. It will depend on how much reserve they have. We are not allowed to take unpaid leave, our electricity is still at the same rate. We did not get the 15 per cent rebate, but we are badly affected. It’s going to be tough," he told Bernama.

The significant price reductions are due to uncertainty in crude oil prices affected by the misunderstanding among oil-producing countries, as well as the Covid-19 pandemic which is affecting the global economy.

Khairul Annual said with petrol retailers' working capital depleting, some of them fear that they may not have enough savings to buy fuel.

“By a lucky coincidence, sales had been very low when we were selling fuel at a 38 sen loss for a week or so.

Khairul Annuar said petrol dealers typically have a working capital of only RM200,000, and are unable to cope in the current situation.

PDAM has been stressing the need for establishing floor prices for fuel, as well as for a stabilization fund to help petrol retailers, he said.

"That is what we have been requesting since last week, but they are afraid the people will be angry.  I think, one, you should not move that much, and two, the prices are unprecedentedly low now. I am not sure if they were any lower it would be better for the rakyat.

"It is better to put a floor (price). Anything extra that the government collects in the stabilization fund can go towards a subsidy (scheme) when the prices go above the ceiling. A stabilization fund is a good mechanism,” he pointed out.