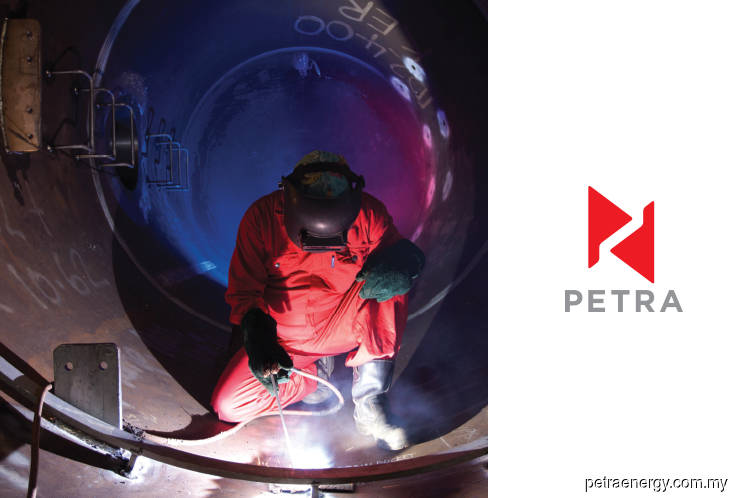 Its earnings per share for the quarter increased to 6.75 sen from 6.51 sen.

The oilfield services provider announced an interim dividend of two sen per share, payable on May 15, 2020. This marks the total dividend declared to date of six sen with respect to FY19.

According to its annual report 2018, the company has been reporting losses for the past three consecutive years.

In a separate statement, Petra Energy said its FY19 performance reflected the concerted efforts implemented under its Transformation Programme, initiated in 2018, with a key focus on financial prudency, cost management and efficiency on projects executed.

Petra Energy said while the industry seems to have recovered, oil prices are still volatile, which may affect the company’s activities.

Petra Energy’s share price gained four sen or 3.2% to RM1.29 yesterday, with a market capitalisation of RM414.02 million. The stock has gained three times over the past one year from 41 sen.