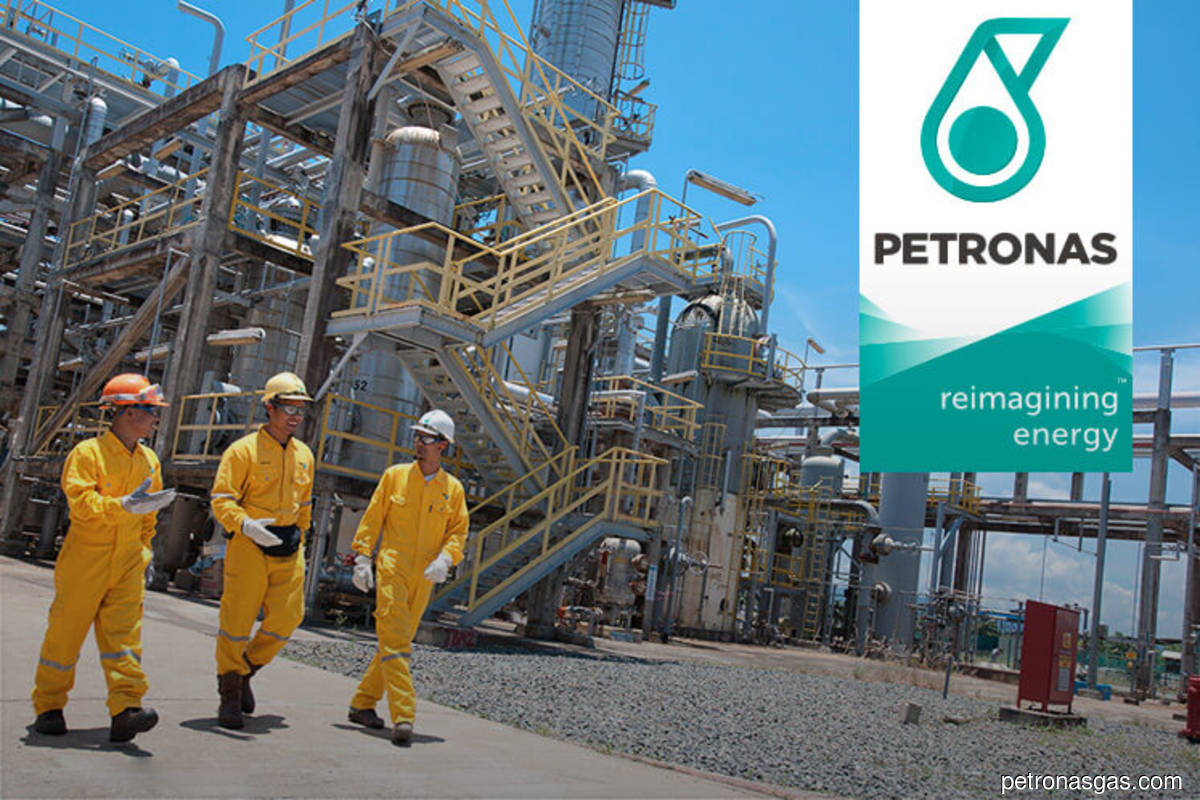 According to its filing with Bursa Malaysia today, its revenue grew 5.22% to RM1.41 billion from RM1.34 billion a year earlier, mainly due to the regasification and utilities segments in line with new tariffs for regulatory period (RP1) effective Jan 1, 2020, and higher steam and industrial gases sales volume; however, these were offset by lower revenue from utilities segment due to lower electricity sales volume.

PetGas said it recorded unrealised foreign exchange gain on translation of US dollar assets and liabilities totalling RM92.8 million due to favourable movement of ringgit against the US dollar during the quarter, compared with a loss of RM14.7 million in the corresponding quarter.

The group also declared a third interim single-tier dividend of 18 sen per ordinary share for FY20 ending Dec 31, 2020 to be paid on Dec 22.

On a yearly basis, PetGas has declared RM1 in dividends so far, compared with 50 sen a year ago.

"Segment revenue was comparable at RM427 million against corresponding quarter. Segment results grew by 26.0% or RM51.1 million on the back of lower operating costs attributable to lower depreciation expenses and lower maintenance costs. Depreciation cost was lower as a result of fully depreciated assets and extension of statutory plant turnaround interval," said the group.

As for its LNG regasification terminals in Sg Udang Melaka and Pengerang, Johor (RGTP), their performances were sustained at close to 100% during the quarter.

Commenting on the prospects, PetGas said its transportation and regasification segments are anticipated to continue contributing positively to the group's earnings under the RP1 tariffs.

"The group's gas processing segment is expected to remain stable on the back of its strong and sustainable income stream under the second term of the 20-year gas processing agreement effective from 2019 until 2023.